RADIO DRIVE'S SONG "SWEET THING" INCLUDED IN BOOK OF THE TOP 1,000 SONGS OF ALL TIME

MINNEAPOLIS, MN, USA – NOVEMBER 11, 2019 – They say timing is everything and the timing couldn’t be more right for Radio Drive. The release of their sixth, full-length album in August of 2019 has been receiving rave reviews, one after another. The good news doesn’t end there for Radio Drive because the single “Sweet Thing,” featured on the album She Colors My World, recently made honorable mention in a book highlighting the Top 1,000 songs of all time. Radio Drive has incredible momentum at the moment, so just keep the wheels moving and axles turning. 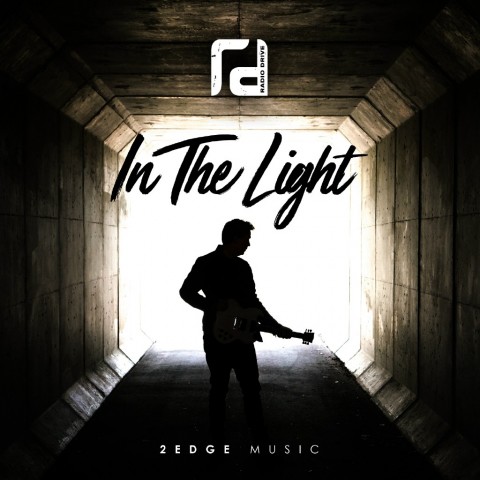 In the midst of this hot streak, Kevin Gullickson, the songwriter and engine behind Radio Drive, couldn’t be more grateful for all of the recent success. At the top of the list is this honorable mention in a book written by author Jay Goldberg called Rock on Neon Radio’s Top 1,000 Songs of All Time (available at Amazon). Rock on Neon Radio is a Live365 radio station and the book features songs they’ve played from major and independent artists. Kevin’s “Sweet Thing” was selected as an honorable mention by Jay Goldberg.

It’s safe to say that Radio Drive is currently on top of the mountain and riding a big wave of triumph. The new album, In the Light, continues to get major airplay on indie radio stations across the board and feature artist spots. The record is also hitting the Top 20 Charts on indie radio stations in Europe and the United States. Additionally, In the Light was featured on NetFrance Radio, with over 200,000 daily listeners, that served as a virtual album release party for Radio Drive. One track off of In the Light, titled “Moving On,” recently received The Top Finalist Award for Best Rock Song from World Songwriting Awards. 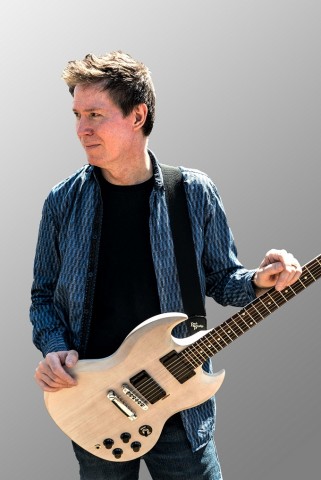 Kevin Gullickson is the man behind the alternative pop-rock band and as Radio Drive, this musical act has won several international awards and nominations for the large musical catalog of songs and videos. Radio Drive can be heard on indie stations around the world and songs have charted on independent radio stations in Canada, Germany, the UK, and the South Pacific. Radio Drive’s music has also been used on television shows on networks such as the following: Animal Planet, NBC Sports, National Geographic, Comedy Central, Fox Channels, History Channel, Spike TV and Discovery Channel in the USA, as well as TV programs in England, Canada, Mexico, New Zealand and Australia.

Radio Drive is setting the pace with the new release getting an abundant amount of love and attention, so full speed ahead! You will want to add Radio Drive to your listening rotation because the sound is uplifting and catchy and promises to give a powerful boost to your psyche.

To view the original version on ABNewswire visit: RADIO DRIVE’S SONG “SWEET THING” INCLUDED IN BOOK OF THE TOP 1,000 SONGS OF ALL TIME

Information contained on this page is provided by an independent third-party content provider. Frankly and this Site make no warranties or representations in connection therewith. If you are affiliated with this page and would like it removed please contact pressreleases@franklymedia.com