Orlando Tercero's Nicaraguan Trial: How Did It All Work? 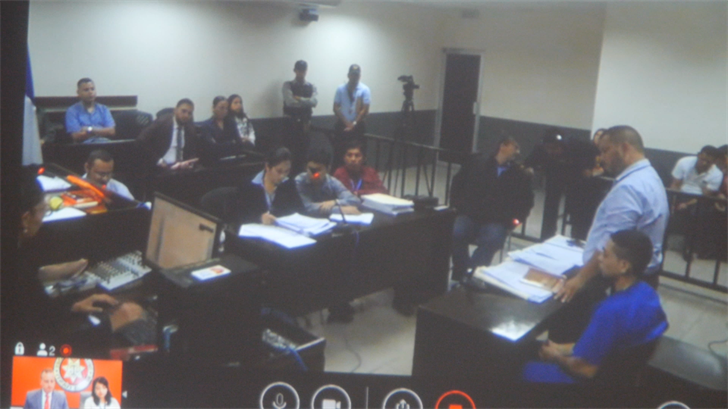 How do you conduct a trial when the defendant is in one country and all the evidence and witnesses are in another? That was the question prosecutors in Nicaragua and the Broome County District Attorney's Office had to find an answer to.

It's been nearly a week since a judge in Nicaragua found Orlando Tercero guilty of killing 22-year-old Haley Anderson. The murder happened in Tercero's Binghamton apartment. After strangling his Binghamton University classmate, Tercero fled the country to Nicaragua, where he holds dual citizenship.

No extradition agreement exists between Nicaragua and the United States, so Tercero was not sent back to face the murder charges. However, Broome County District Attorney Steve Cornwell says there is a treaty in place that says the two governments can work together on a case. Cornwell says he received 12 days notice that Nicaraguan prosecutors wanted his office to help them get a conviction.

"We called up the county's IT department and they set up this pretty high tech system here," says Cornwell, pointing to the monitor and webcam in his office, a direct line into the Nicaraguan courtroom. 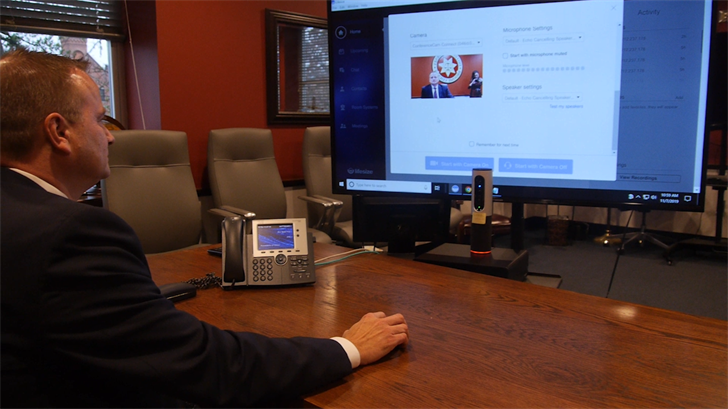 A video stream set-up at the Broome County DA's Office allowed witnesses to testify to a Nicaraguan courtroom.

Cornwell says his office had to round up 16 witnesses from 6 different states and get them to Binghamton to testify in front of a webcam. With help from interpreters on both sides, the witnesses were questioned by attorneys over 3,000 miles away.

"When they gave us the opportunity to do it, we were going to do it," says Cornwell, "Because I needed to get justice for Haley and Haley's family."

Haley's parents, Gordon and Karen Anderson, watched on a computer screen a few feet away from where the witnesses were testifying. A second screen was set up in the county's Grand Jury room so that friends, family, and the media could see what was happening. 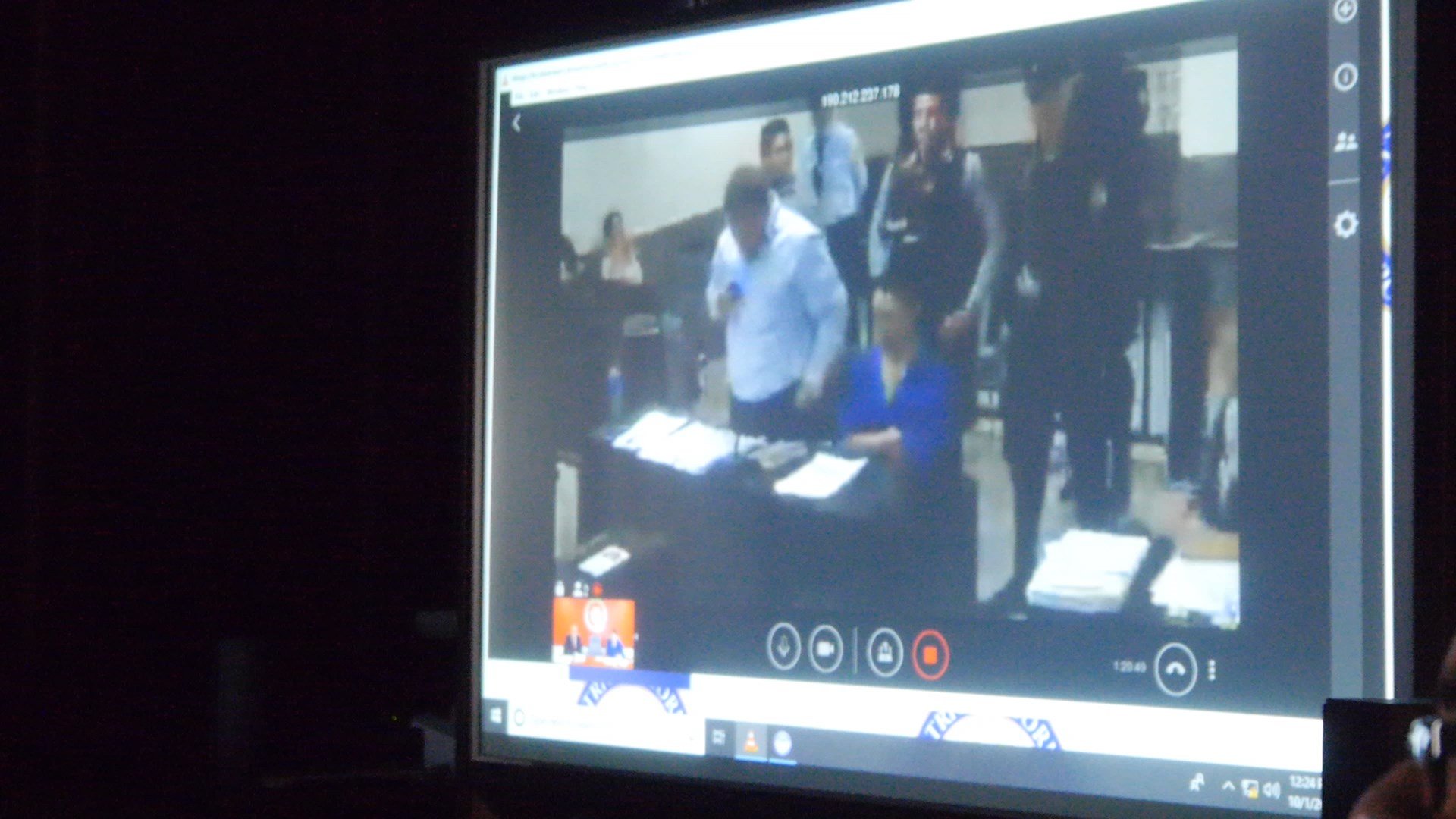 Friends, family, and the media were able to watch the trial on a screen in another room.

On the Nicaraguan side, the Assistant District Attorney used photo copies of evidence to present her case.

"My job was just to make sure that prosecutor had everything that she needed when she needed it," says Cornwell.

Of course, working with two governments, over 3,000 miles apart, and in different time zones, some challenges can be expected. Cornwell says they weren't sure if all the evidence and documentation they were sending over early in the process was even getting through due to the embassy being shut down because of civil unrest. Then there was all the translating of documents back and forth, differing court systems, technical difficulties, and natural disasters. On the fourth day of testimony, a 5.3 magnitude earthquake hit Nicaragua, cutting off communication for about half an hour.

We have sound and we have a picture. The Nicaraguan court is getting situated after a 5.3 magnitude earthquake hit… https://t.co/Nrf54UWsso

Even with those obstacles, the judge found Tercero guilty of femicide on November 1st.

"We worked hand in hand with them to make sure we got the right result," says Cornwell.

Just how rare is a trial like this? Cornwell says as far as he can tell it's definitely the only one of its kind in Broome County history, but possibly also in the nation.