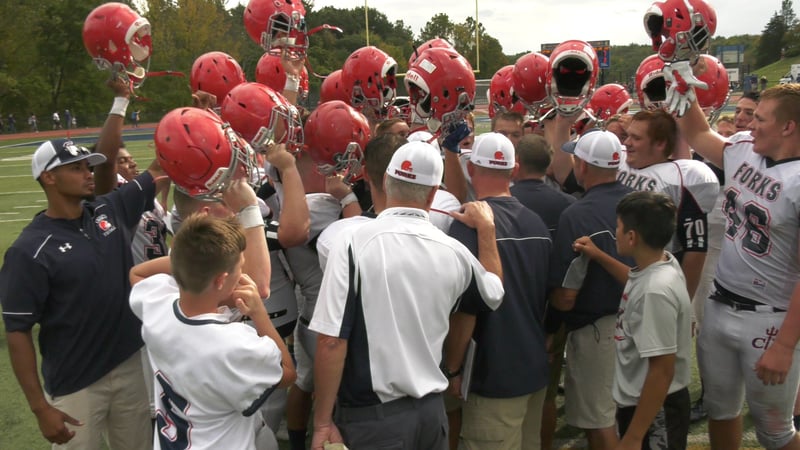 Chenango Forks and Maine-Endwell have had their share of power rankings in Section IV as of recent years. Today the two goliaths faced off in regular season play to determine which one would come on top as best in the section.

After all of the hype leading into the game, it ended in a mear 7-6 victory in favor of Chenango Forks. Both teams scored on their first few drives of the game, and from there it was game of defense, and multiple turnovers from both sides of the field. In total, there were 7 overall turnovers between the two teams in the low scoring games.

Chenango Forks Head Coach Dave Hogan said it best when asked if he thought that 7-6 was going to be the final score of the game, "I'm gonna be honest, I thought it was gonna be a high scoring affair, so 7-6 is a big surprise to me."

Chenango Forks takes on across town rival Chenango Valley next week at home, and Maine-Endwell will host Johnson City. 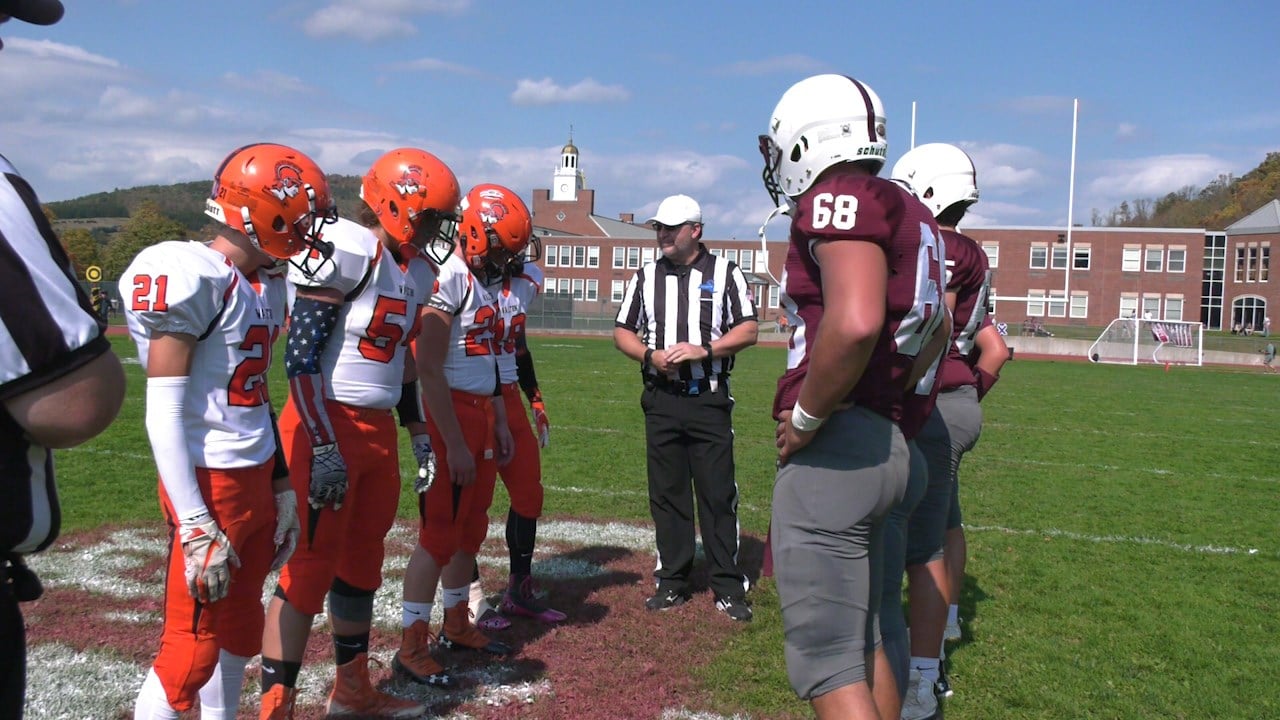 Out of all of the rivalries in Section IV, none are more historic than the Walton-Delhi rivalry, which dates back all the way to 1892, which is the 3rd longest in New York State History. Their game today was one for the ages, as Walton put on a 4th quarter comeback to win 38-35. Since 1976, Walton has been on the winning end with a record of 35-13, and they have now won the last 10 in a row.

Walton will head out to Bainbridge-Guillford next week, and Delhi will travel over to Greene.