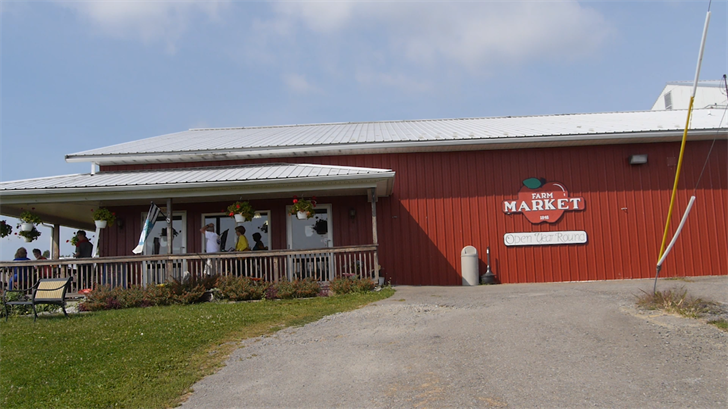 How do you know fall has arrived in Broome County? There are several solid clues like the date, the cooler weather, and Apple Hills opening up their orchard for U-Pick apples. Heading up the hill off of Brooks Road has become a tradition passed down through generations, just like the business itself.

Johnson and her husband Dave, known as "Farmer Dave," have run the farm since the 1980s. It was Joy's great great grandfather who started the business. He got the land through marriage.

“That was the St John House," says Johnson, pointing to the house clearly visible from the Apple Hill's Cafe, "My great, great, grandpa dated Miss St John. They got married, and this part of the farm was the dowry. Back then, that’s what we did.”

The land was primarily used as a dairy farm with some corn fields. The Green Farm would later become Green Brothers when Johnson's grandpa and uncle took it over. That was Paul and Pey Green. They were the ones who wanted to start an orchard. 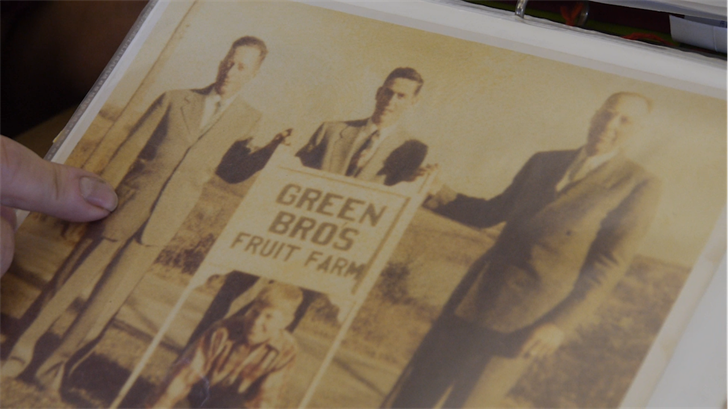 The first Green brothers are flanking the sign, with the second set of brothers above and below.

“And Cornell University said ‘that soil is never going to grow trees. It’s good for corn.’ And they said, ‘let’s try it anyways,'" says Johnson.

That experiment turned into their cash crop. Johnson says the whole farm was covered with apple trees and the family got away from the dairy business to focus on fruit. Paul and Pey then planted strawberries and blueberries and the farm started selling wholesale to local grocers. After Paul and Pey, the next set of brothers took over. Norman, Joy's father, and his brother Glenn transitioned the farm into the U-Pick model it is today. 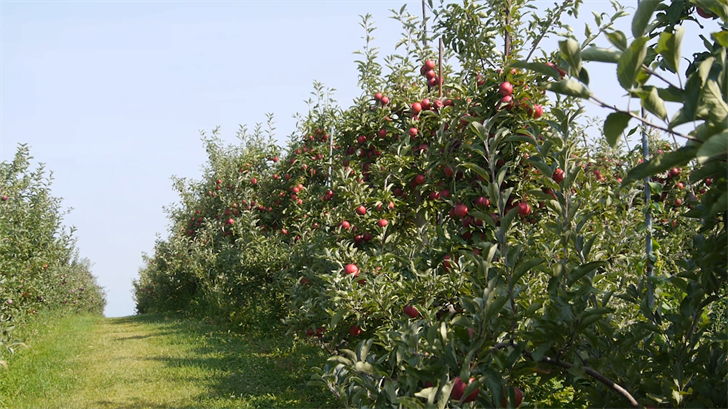 When asked about the name change from Green Brothers to Apple Hills, Joy laughs and says "well, I'm not a brother, so here we are." In reality, she explains it was a marketing move. Apples are their biggest crop and what they're known for, so it made sense to name the business after the fruit.

From those first seeds planted by Paul and Pey in the 1920s to now, there have been a few changes. The first trees were much larger and covered most of the 400 acres of land. Johnson says the smaller trees found in orchards now allow farmers to fit more crops in a smaller space. At Apple Hills, that means the apple crop is condensed to one part of the farm, leaving room for other produce and activities on the rest of the land. 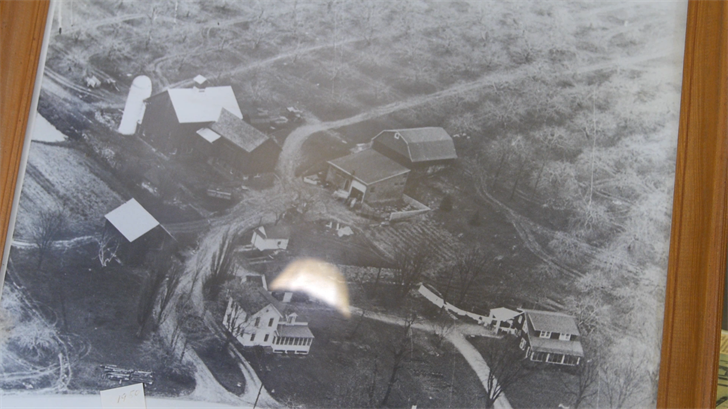 The customers and the owners are carrying on the tradition that's been handed down through the family tree.