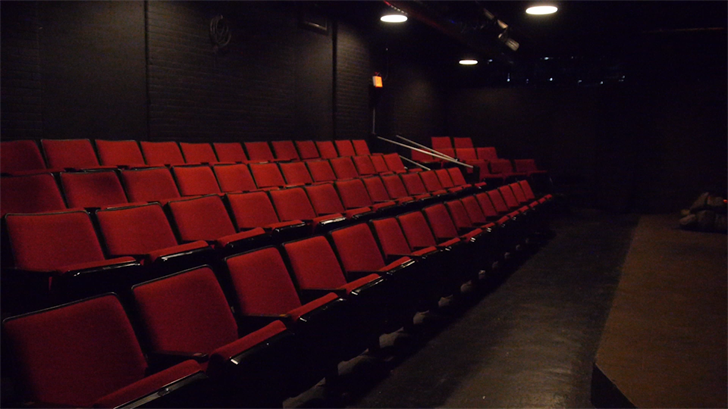 The Know Theatre in Binghamton announced the line-up for their upcoming 2019-2020 season on Tuesday. That line-up kicks off with the theater's first ever musical in their 14 years at the Carroll Street location: Man of La Mancha.

Artistic Director Tim Gleason describes the show as "not your mother's Man of La Mancha." He says they've scaled it back to suit the intimate 65-seat-theater.

"It's a very intimate setting, the only music will be played by a Spanish guitar. Every other noise is made with percussion or clapping, so it's really centralized back down to the story," says Gleason.

For more details and to buy tickets, visit the Know Theatre's website.