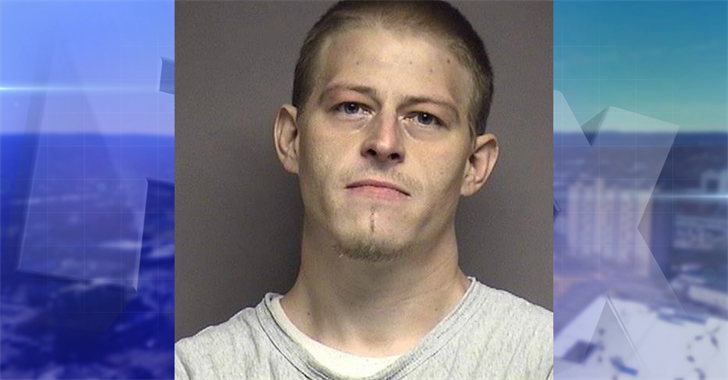 Shawn Kostick, accused of killing his father, Harry Kostick, rejected a plea deal offered Thursday morning in Broome County Court. The deal would have sent Kostick to prison for 15 years to life. Instead, the case is going to trial. If a jury finds him guilty, Kostick could face 25 years to life in prison.

In September 2014, Harry Kostick went missing. In 2015, police, still searching for the missing man, put out a notice asking for the public's help. In 2019, Shawn Kostick was charged with Harry's murder.

In 2015, police said Harry Kostick was last seen in September 2014, leaving his home on Lincoln Ave in Endicott.

The 10-count indictment against Kostick was unsealed in Broome County Court in March and alleges Kostick intimidated at least two witnesses to stop them from going to the police. He's also accused of writing a total of $2,983 in checks from his father's bank account after his death.

A pre-trial hearing is scheduled for October 4th in Broome County Court, with the trial either taking place on December 2nd or 9th.