Boys & Girls Club of Western Broome To Shut Down 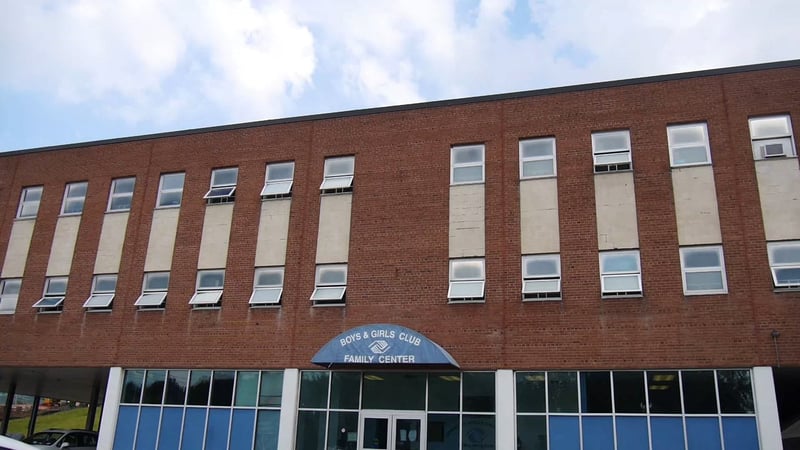 The Board of Directors of the Boys and Girls Club of Western Broome, Inc announced the they will be ceasing operations and closing.

Board member Christopher Roma told a Fox 40 reporter that the cost of running the facility started to surpass the money coming in. He says an increase in minimum wage raised their costs and they were unable to increase tuition costs for their programs to compensate.

"And ultimately the maintenance on the building and like I said, other factors, sort of led to this downturn that's been going on," says Roma.

The Endicott Boys and Girls Club received $100,000 in state funds for building repairs back in 2017. On Thursday, Roma thanked the state and local officials and the community that has helped them with funding over the years, but says, ultimately, it just wasn't enough to keep the doors open.