Dick's Sporting Goods Open tees off in one week 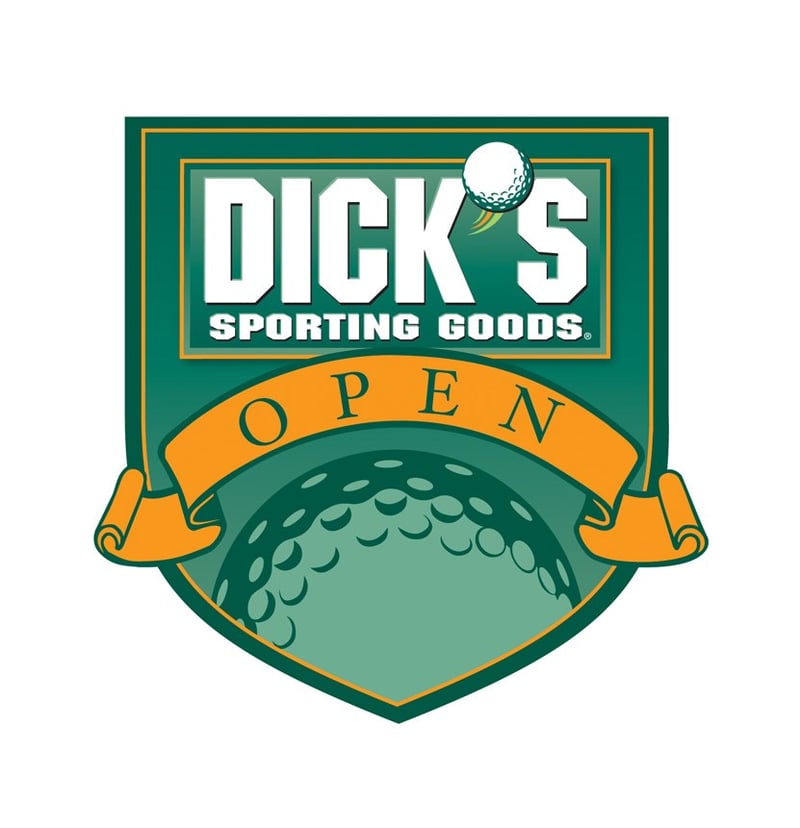 In one weeks time, the 2019 Dicks Sporting Goods Open will be in full swing. This years tournament will have some of the biggest golfers in the world including Fred Couples, John Daly, Bernhard Langer, Retief Goosen, and many more. In total, there will be 8 World Golf Hall of Famers, 15 PGA Tour Major Champions, 6 past Dicks Sporting Goods Open Champions, and 8 former B.C Open Champions.

Going in to the tournament, Scott McCarron leads the Charles Schwab Cup Standings, and he is no stranger to En-Joie Golf Club or the area. McCarron won the Dicks Sporting Goods Open in 2017, and had played the course when it was a tournament on the PGA tour back in the 90s.

McCarron is one of 8 players who had played En-Joie both as a PGA Tour player and a Champions Tour player, and he is just as excited as all of the others to come back next weekend.

"Well it's a golf course that I love." Said 2017 DSGO Champion Scott McCarron. "I mean I had a great battle with Kevin Sutherland a couple years ago, shot really low on the weekend, then birdied the last hole kind of out of the trees to win the golf tournament. It's so much fun for us going back to golf courses that we used to play on the PGA tour. We play the same tees, we play the same yardage. The fans get to see us, and its the same fans that came out back in the 90s that are coming back out now, so it's a lot of fun for us to go back to En-joie."

For the full field of the 2019 Dicks Sporting Goods Open, please look at the list below: