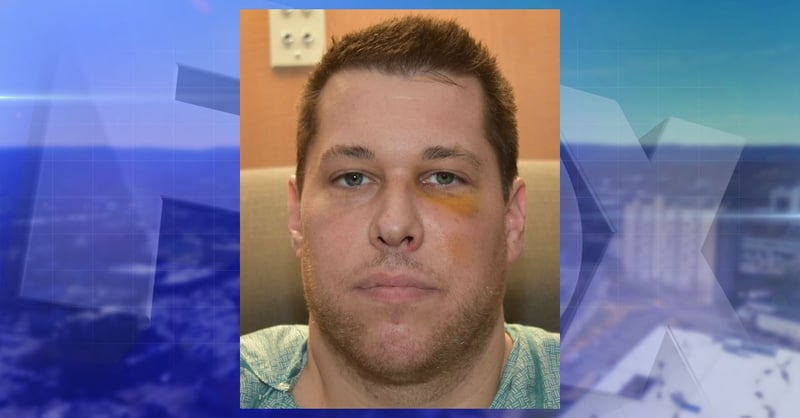 —The man who injured a Broome County Sheriff's Deputy when he crashed head-on into her vehicle pleaded guilty to aggravated vehicular assault on Wednesday. According to a press release from the District Attorney's Office, 34-year-old Daniel Butash admitted he was driving with a blood alcohol content level of at least .18% when the crash occurred February.

Deputy Kristy Botsford was helping Vestal Police locate Butash's vehicle, which was going the wrong way on the highway. Police say at one point, Butash stopped his vehicle on the side of the road. He then accelerated and slammed into the front of Botsford's patrol car, pinning her inside. Botsford was treated at Wilson Hospital for a broken femur, hip, and ankle.

Butash is expected to face two to seven years in prison as part of this plea deal. That plea was entered just five days before trial was scheduled to begin.

The court calendar released Tuesday, for Wednesday’s court appearances, did not include the Butash case. The court calendar is prepared by the Court Clerk’s Office. The District Attorney’s Office was notified late Wednesday morning of a potential appearance for that same day.