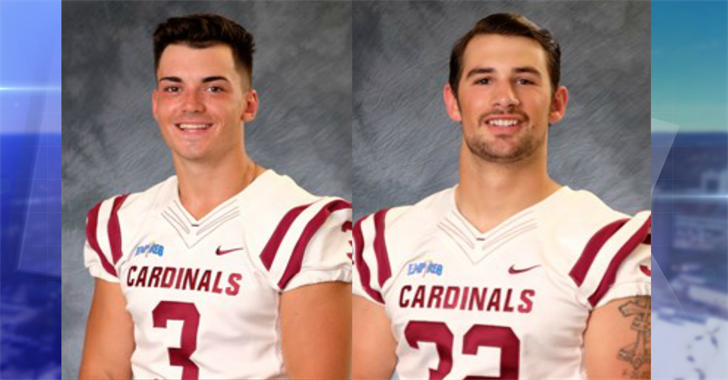 Pittsford N.Y. - It's almost every small town athletes dream to play sports at the collegiate level. Now, if you're very lucky you'll be able to lead that team as a captain. But what if I told you that you could lead the team with someone you spent high school going up against. Sounds pretty cool right?

Thompson, a junior and in his second season with the team was voted as the captain as the quarterback will guide Fisher's talented offense in the upcoming season. Last season, Fisher threw for almost 2,100 yards and had three players ranked in the top 14 in the Empire 8 in receiving yards.

Silvanic, a senior had a breakout year at linebacker after posting 68 tackles, ranking him third on the team. Silvanic, who had 16 solo stops and racked up 52 assisted tackles in nine games, finished the year with five tackles for a loss including a half sack.