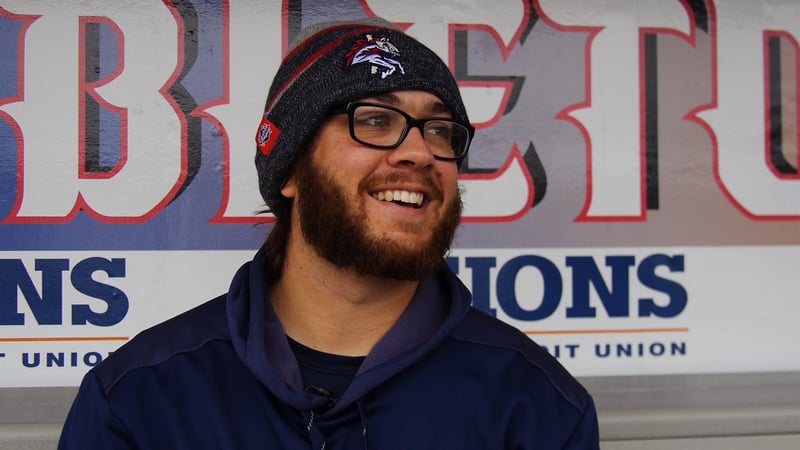 New York Mets pitching prospect Anthony Kay has been named to the 2019 All-Star Futures game roster. Anthony Kay will be the only one from the Mets minor league teams to represent the Mets this year.

The starting pitcher played lights out with Binghamton, posting a 1.49 era before getting promoted to Syracuse. Since then, he's struggled adapting to the triple-A level, allowing 11 runs in nine innings with Syracuse. In his last outing though he allowed only two runs in four innings.

The All-Star Futures Game takes place on July 7 in Cleveland. For the first time it will be the National League vs the American League.