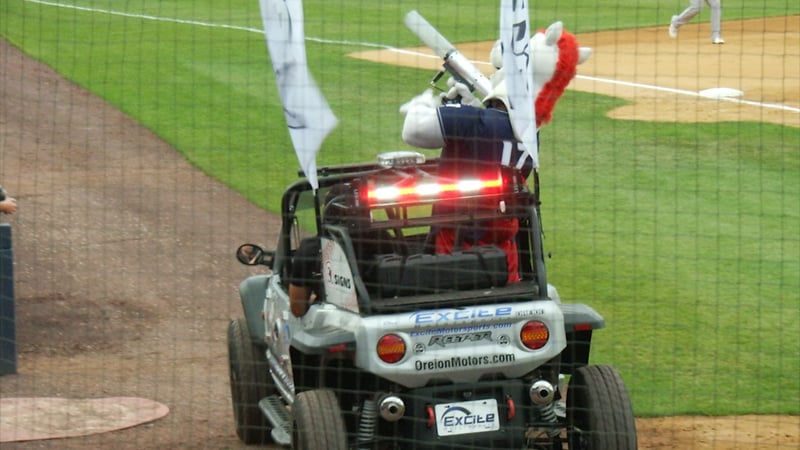 In a continuation of a suspended game from April 14, Mickey Jannis (1-0) tossed eight innings and allowed one run on six hits while striking out seven. The Ponies got on the scoreboard in the bottom of the second on a Mike Paez RBI groundout. Their second run came on an Andres Gimenez solo homer in the sixth. Gimenez reached base three times and stole two bases.

With the win, Jannis moves into sole possession of second place on the Binghamton career wins list and is one away from tying Tyler Pill (25 victories).

In the second game of the night, Gimenez scored two of the three Rumble Ponies runs. He singled and stole his third base of the night in the first before coming around to score on an Ali Sanchez RBI single. Sanchez now extends his season-long hit streak to 14 games. The Rumble Ponies scored two more runs in the fifth on a 2-run double by Jason Krizan.

In his first minor league start Joe Zanghi pitched four scoreless innings and struck out two. Ryder Ryan (1-1) picked up the win. Stephen Villines tosses a perfect seventh for his fourth save of the season. The Ponies pitchers held the SeaWolves to two hits.