Ponies Finally Find Themselves On The Same Page, Defeating RubberDucks 8-0 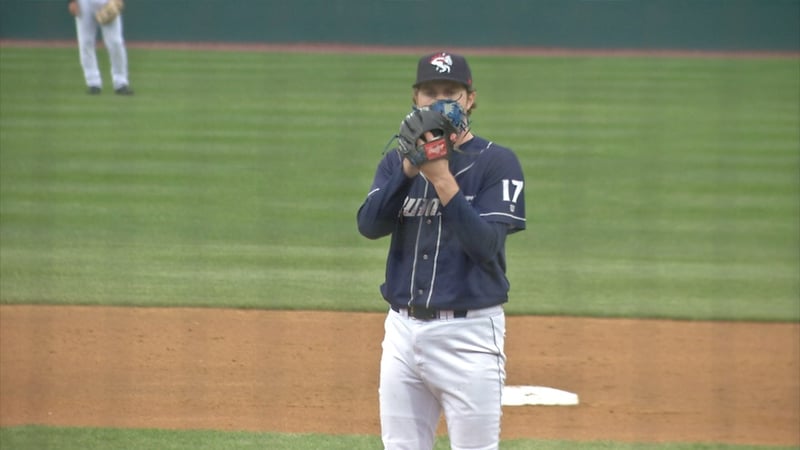 Andres Gimenez snapped the scoreless game with a two-run double in the pivotal fifth inning, jumping on the first pitch he saw from Akron starter Tanner Tully. Barrett Barnes kept the wheels turning with an RBI single up the middle. After Akron called the bullpen for Rob Kaminsky, the lefty handed a bases-loaded walk to Ali Sanchez. Paez capped the inning by depositing his bases-clearing two-bagger into the left-field alley.

Gibbons (3-2) stepped around six hits and a walk over five scoreless innings to collect the victory. He stranded four and held Akron hitless with runners in scoring position.

The Rumble Ponies (12-8) open a six-game series in Portland against the Sea Dogs on Thursday night at 6:00 PM.