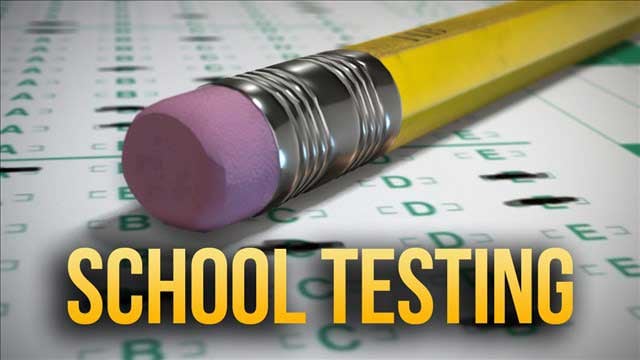 Computer-based English Language Arts (ELA) testing will resume Thursday for fifth and eighth graders. The state will also offer paper-based testing will also be made available to schools that request it.

The head of the New York State Education Department announced the changes Wednesday, one day after state testing servers crashed during the ELA's due to a "memory overload."

The Education Department decided to stagger testing to avoid a possible repeat of  Tuesday.

On Thursday, the NYSED will announce the testing schedule for the week of April 8.

Education officials say testing company Questar and partner Microsoft determined the servers ran out of memory due to the high volume of users accessing the database.

"There is no excuse for the difficulties experienced by schools administering computer-based testing," state Education Commissioner MaryEllen Elia said. "We are holding Questar accountable for its failure to deliver the services required in our contract with them.

Meanwhile, NYSUT, the state's largest teacher's union is urging the state to put an immediate halt to computer-based testing until the system is overhauled.

“In 2018, students, parents and educators were assured that the failures of New York’s computer-based test system for grades 3–8 would not be repeated. This week, we found out that assurance was hollow as testing quickly deteriorated into a chaotic, stressful situation for the entire school community."

New York says86,500, or 93 percent of the 93,100 students who took computer-based tests Tuesday successfully completed and submitted their exams that day.