Luis Severino (shoulder) Out Until May 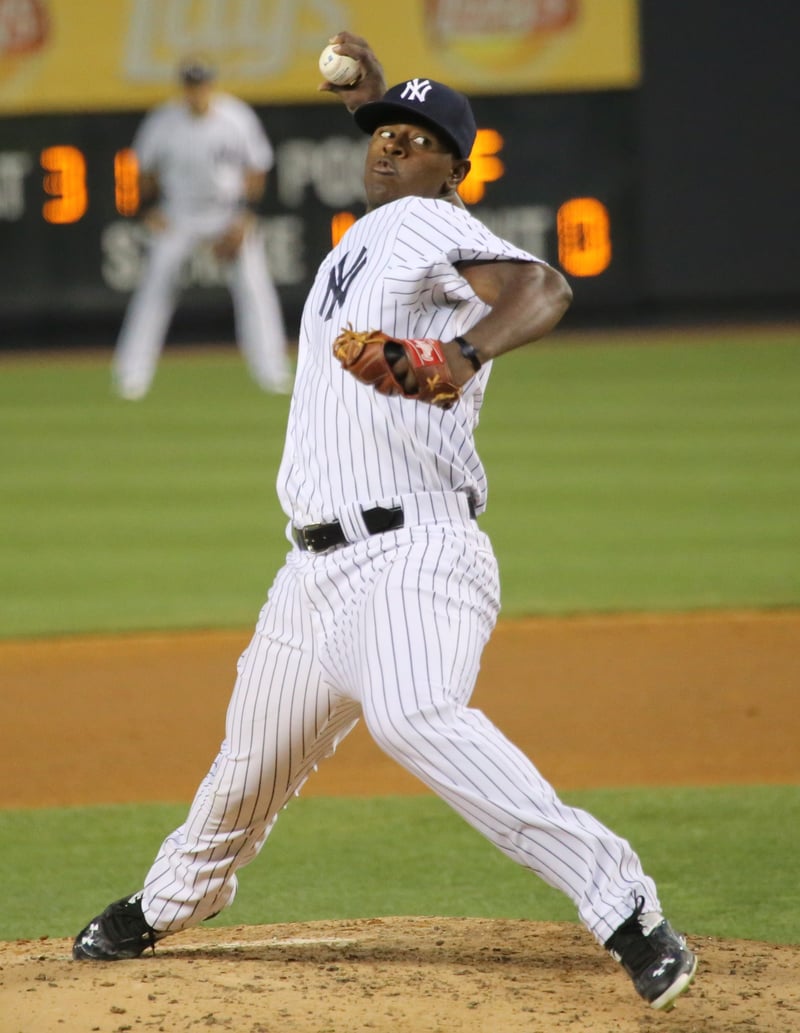 New York - The New York Yankees announced on Friday that ace right-hander Luis Severino will miss the first month of the regular season while he recovers from rotator cuff inflammation. New York's General Manager, Brian Cashman told reporters at the Yankees' spring training facility in Tampa, Florida that Severino "will be out until May at the earliest and will see a doctor in four days."

The Yankees were already aware that they were heading into the regular season with Severino and CC Sabathia as questions marks. Sabathia is expected to return sometime in mid-to-late April.

Severino's rotator cuff inflammation flared up in his right shoulder just before a start two weeks ago. Originally, the Yankees had hoped he might be able to rejoin the rotation by mid-April after being shut down for two weeks and beginning a series of anti-inflammatories and receiving a cortisone injection.

As of right now, the team seems set with internal candidates to fill those spots in the rotation. Luis Cessa, Domingo German and Jonathan Loaisiga are in the mix to join Masahiro Tanaka, James Paxton, J.A. Happ in the starting five. Manager Aaron Boone also says the team has kicked around the idea of using an "opener."