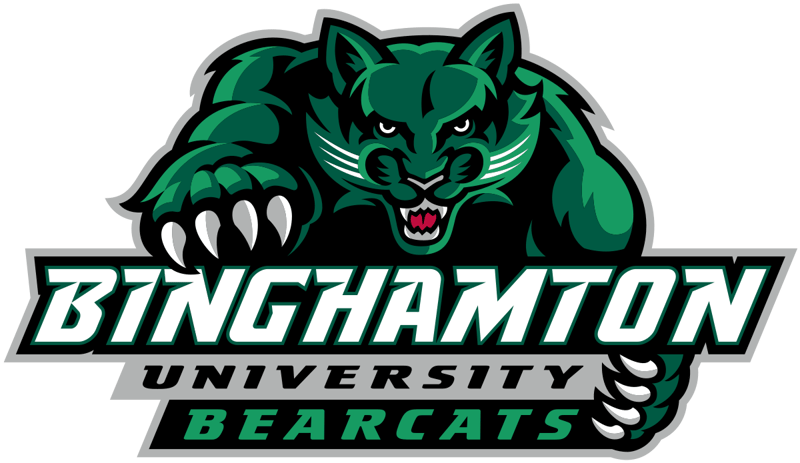 Albany, N.Y. - Host Albany (13-17) scored the final six points of the game in the last 50 seconds to defeat Binghamton (12-18) in an America East quarterfinal game on Wednesday night at SEFCU Arena. The Bearcats held a nine-point lead in the third quarter but were unable to make a field goal during the last 6:43 of regulation.

In the final game of her illustrious career, senior forward Rebecca Carmody scored a game-high 19 points and added 13 rebounds. The recently-named second-team all-conference selection finished her career ranked No. 15 all time in Binghamton program history with 1,068 career points and fourth with 819 career rebounds.

Junior guard Kai Moon, who joined Carmody as a second-team all-conference selection earlier in the week, finished with 17 points against the Great Danes. She went a perfect 7-for-7 from the free throw line in the process.

Albany, however, went on an 8-0 run to take a 55-54 lead with 1:20 left to go in regulation. Chayanna Canada punctuated the run with the go-ahead basket.

Moon put the Bearcats back up 56-55 with two more free throws at the 54-second mark. From there, however, Binghamton was unable to score and the Great Danes made six of their eight free throws the rest of the way.