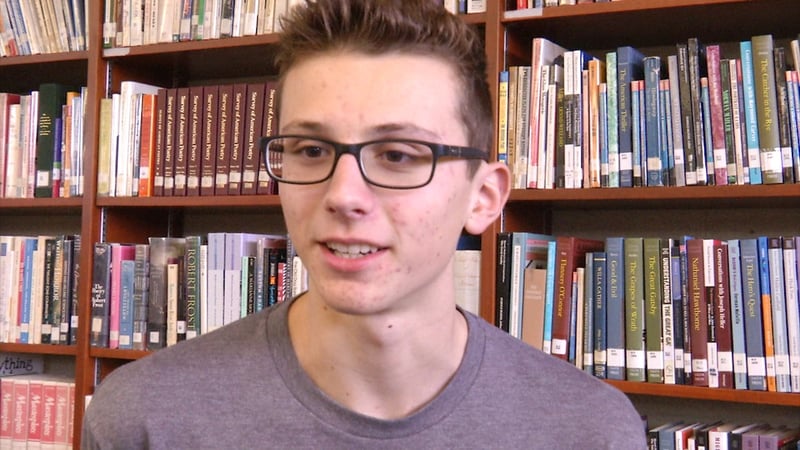 Endwell, N.Y. - Maine-Endwell's Parker Stokes has had quite the senior year and now he has been named the Gatorade New York Boys Cross Country Runner of the Year.

"It's rather humbling. There's so many talented kids that run in New York, it's one of the most competitive running states in the country" said Parker.

"To finally be chosen, it's honestly surreal."

The Gatorade Player of the Year program recognizes the nation’s most elite high school athletes for not only athletic excellence, but also for high standards of academic achievement and exemplary character.

"He's such a good kid. He's a great teammate, great to his competitors. He's the total package and someone you want on your team. It's a combination of athletic and academic performance. Brings tremendous pride" said head coach Megan Jacoby.

As part of his recognition and through the Gatorade Play It Forward initiative, Gatorade will donate $1,000 to a sports-based organization of Parker’s choosing. Parker expressed that he's not entirely sure where he will donate but he wants it to be local.

"I want to definitely support a local organization that means a lot to me and the running community" said Parker.

Parker will be a member of the cross country and track teams at Georgetown University following graduation this June.

"It's the icing on the cake of an awesome year. You hope things like this happen" said Megan.