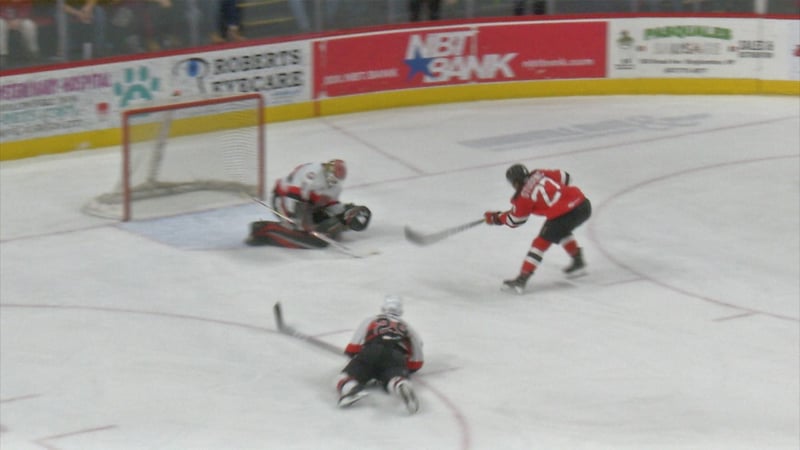 In a game that came down to the last six shots, the Binghamton Devils emerged victorious over the Belleville Senators 3-2. The shootout was the first of the season and was played in front of a sold-out crowd.

Nathan Bastian netted a power-play goal to tie the game and scored the lone point of the shootout. Cory Schneider stopped 24 of 26 shots and all three shootout attempts.

The Senators got on the board 1:20 into the game and a Marian Studenic breakaway goal tied the game in the first period. The lone point of the second period was scored by Max McCormick.