Yankee Legend's Port Crane House Back On The Market 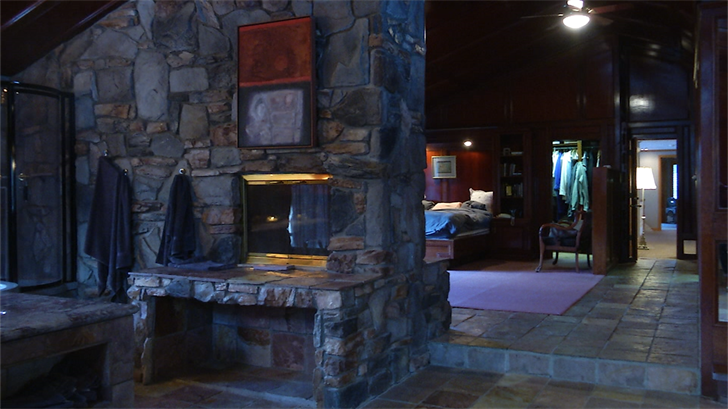 Twenty nine years after Billy Martin's death, his home is back on the market. Martin died on Christmas Day 1989 in a single car drunk driving accident down the road from his home. The house sat vacant for eight years while Martin's estate was settled until Bob and Rhoda Lerman bought the 5187 square foot house for $550,000 in 1998.

Lerman and his wife Rhoda were originally attracted to the 85 acres of land for the Newfoundlands they bred.

“There were unique features that drew us to the house, but the main thing was the land and water for our dogs," said Lerman. "I was always a Yankees fan, but that's not why we bought the house."

The three bedrooms three bathroom house is just as extravagant as one would imagine, with a regal master suite with cathedral ceilings and gold accents in bathrooms, custom woodwork throughout and a stunning view of the lake from a deck and several balconies. Several nods to the late baseball manager include an autobiography on the mantel, a photo of Mickey Mantle in the guest room he frequented, Yankees doormats, and a doorbell that plays 'Take Me Out to the Ball Game' when it rings.

After twenty years of memories, the Port Crane home is for sale once again. Rhoda, a famed novelist and playwright, passed away in 2015, and the house is now too big for Bob to care for on his own.