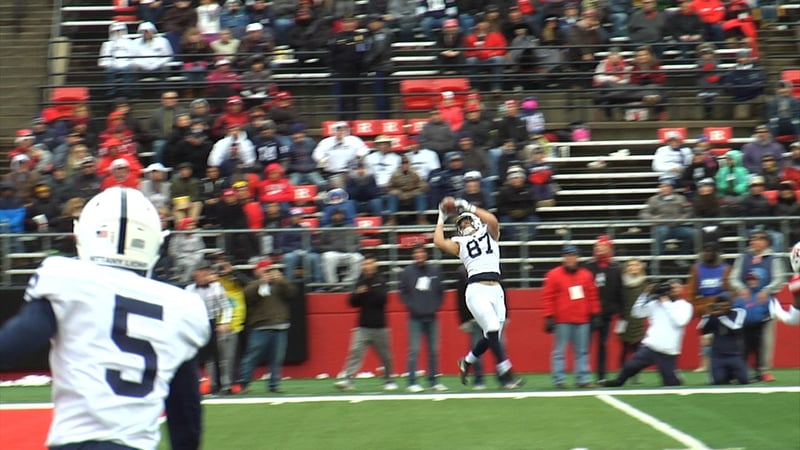 The Nittany Lions defense also performed admirably, holding Rutgers to 234 yards of offense and totaling 11.0 tackles for loss, four sacks and three forced turnovers on downs. Rutgers was able to put points on the board much later in the game, but the touchdown by team offensive leader Raheem Blackshear was not enough.

The Nittany Lions are third in the Big 10 East, and will be returning to Happy Valley to face conference opponent Maryland next Saturday.