Rumble Ponies Are Here To Stay 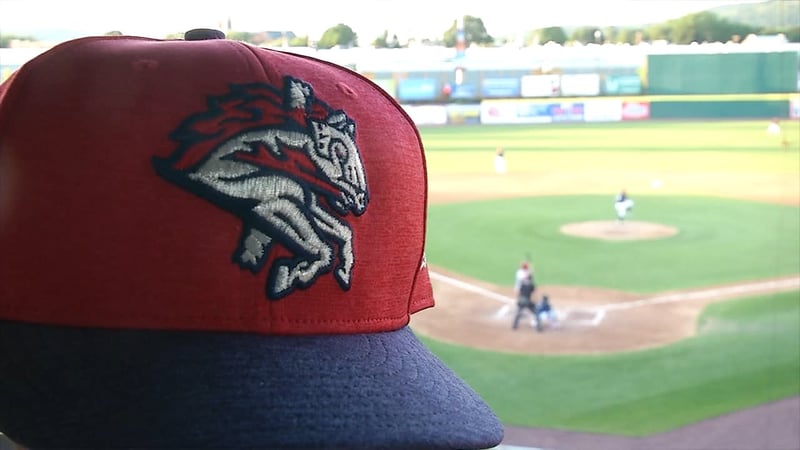 Binghamton, N.Y. - NYSEG Stadium is seeing more upgrades. $5.2 million will be used to give the stadium its second makeover in the last year and a half. This time, the seats that have been there since the stadium opened more than two decades ago will be torn out and replaced, the turf upgraded, and new video and audio systems will be installed.

"Well, it all has to do with commitment I would say. Right? You have to be committed to your cause and work towards making change and work towards making things better. Everybody was well aware of the status of the team just a few years ago and now it's only being reinforced that hey, not only are we here to stay, but we're here to do great things for the community and be a great partner," says Rumble Ponies Owner John Hughes.

Hughes says the improvements will not only add to the fan experience, but also give the team upgrades they need in the form of renovations to the dugouts and clubhouse.

The money is coming from the state, the City of Binghamton, and the Rumble Ponies organization. Respectively, that's $2.5 million, $2.5 million, and $100,000.

In addition, the Binghamton Rumble Ponies will stay in Binghamton through 2026, extending it's original lease another five years. But, it doesn't end there. Mayor Rich David also announced that the New York Mets have extended their player development contract with the team for another two years. Meaning, the Rumble Ponies will in fact still be an affiliate of the New York Mets, guaranteed for another  two more years.

"It's just another commitment from another entity, saying yes we believe in you and we're committed to making this great relationship work" said Hughes.

"I'm very excited to be here. This is a big day for the franchise and the city of Binghamton. On behalf of the New York Mets, we really appreciate and would like to thank the state representatives for their commitment to Binghamton and baseball" said New York Mets Director of Player Development, Ian Levin.