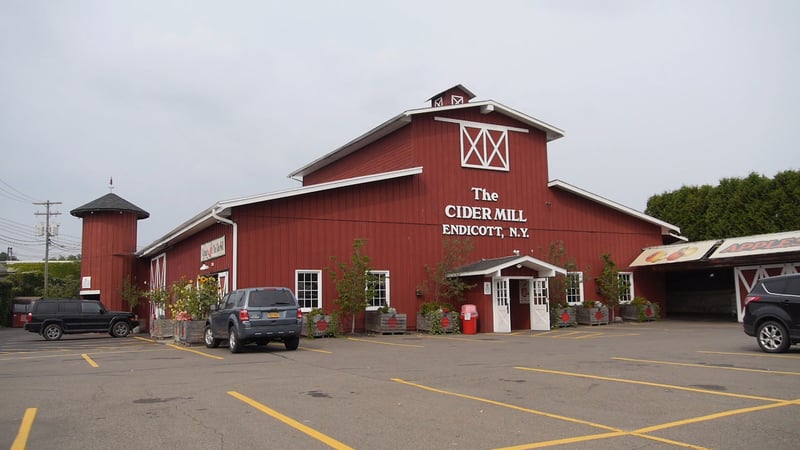 When fall comes to the Southern Tier, the Cider Mill doors open. A visit to the Endicott business is a tradition that spans generations.

“I see that a lot," says Assistant Manager Brent Natzle, "I do the tours and the teachers say ‘Oh, I remember going there as a kid myself.’”

Natzle himself remembers those field trips when he was in school. For many of us, it's always been here, a part of living in the area. For the Ciotoli family, it's been their livelihood for three generations, whether or not that was the original plan.

“I don’t think they expected when they bought an adjoining property just because they wanted to buy it that that was going to become their life," says Gerry Smith, Broome County Historian.

In the 1930s, Anthony Ciotoli Senior saw the property at 2 Nanticoke Avenue as the perfect place to expand his oil distribution business and enter into the lumber industry. There was a lumber business on the property that he acquired and, it just so happened, an old mill.

“At that point, whether he knew it or not, he just got himself a cider business," says Smith.

In 1942, Anthony's son Orlando restored the mill to its original purpose: Pressing apple cider. It was something the Ciotolis would become known for. However, in 1971 they hit a bump in the road. A kitchen fire completely destroyed the building. 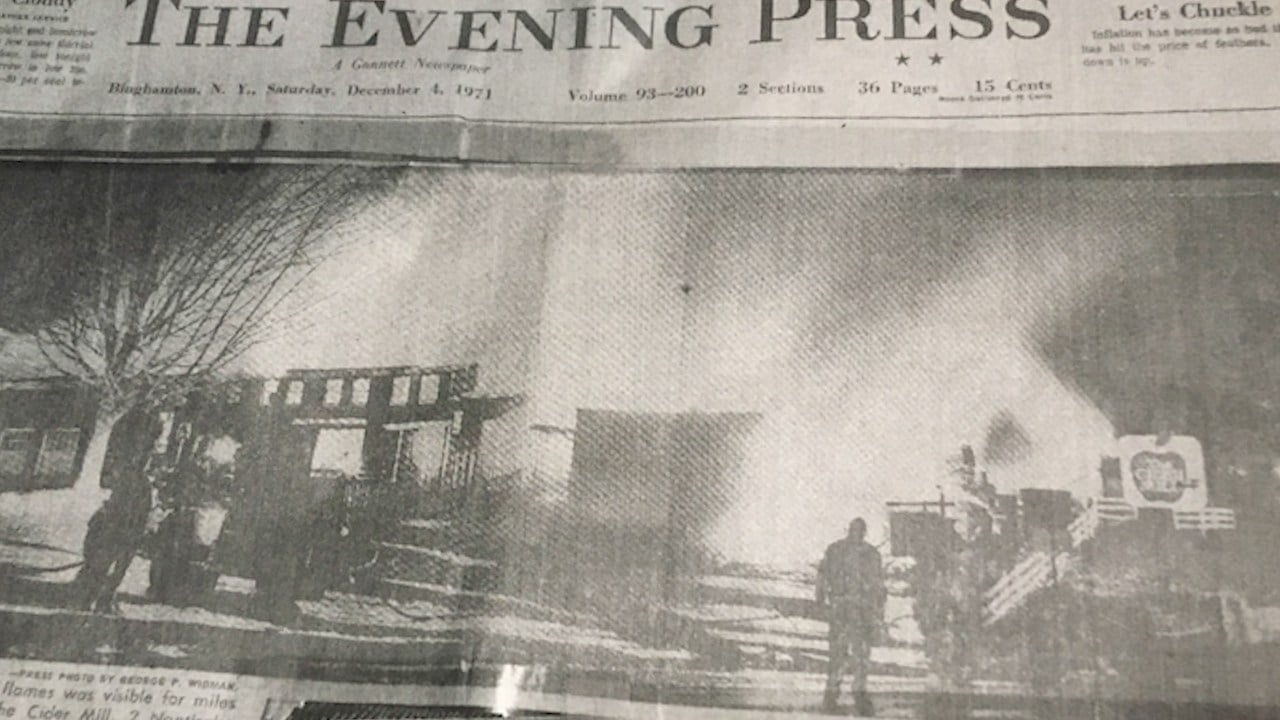 The original Cider Mill building burned down in December 1971.

“Either it was a caramel when we did caramel candy pot or a candy apple pot that caused the fire. It was something that was left on in the kitchen that caught fire," says Natzle.

The original mill was gone, but the family bounced back, rebuilding a year later and opening the doors to the familiar red barn we all know today.

And we’ve been here ever since.

Today, more than seven decades later, the Ciotolis still own the business. The cider, doughnuts, and baked goods are all made pretty much the same way they always have been. 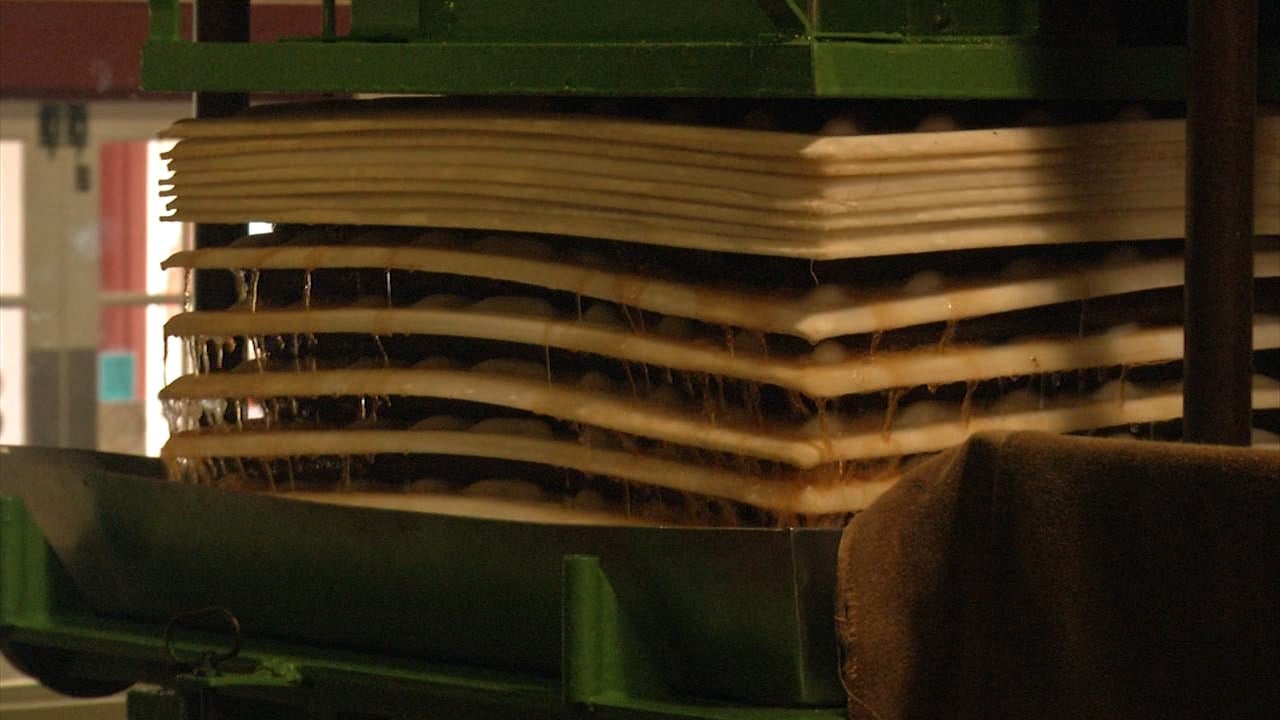 Natzle says the cider press and doughnut machine are from the 1970s and have only gone through a few modifications.

“That’s what makes it interesting is you’re looking back in time instead of this whole technological world that we all live in now," says Natzle.