Police Officers Serve at Applebee's for 'Law and Orders' Benefit 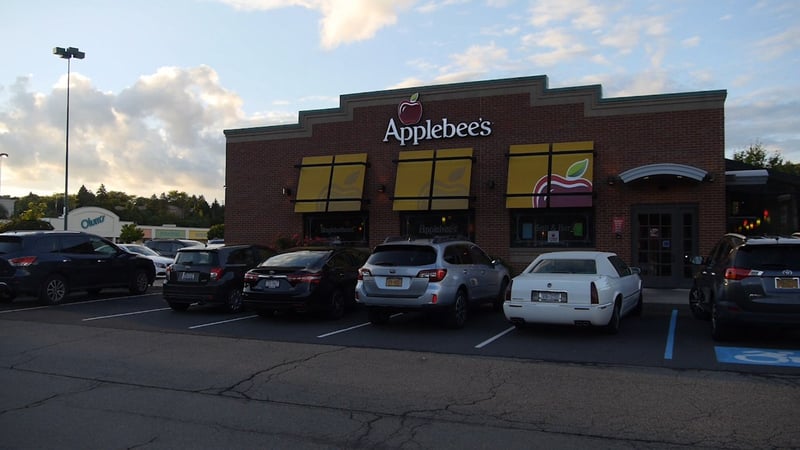 Some police around the New York State on Thursday are putting their guns down in order to serve.

Applebee’s Neighborhood Grill & Bar locations across central New York teamed up with local police departments and Special Olympics New York for “Law and Orders”, an evening of raising awareness for individuals with disabilities, and to raise funds to benefit Special Olympic athletes in New York.

After their meals, customers received an envelope for special tips, which go directly to Special Olympics New York.

Brian VanDervort, NY State University Police officer, said “You get to know and meet all the athletes and you get to talk to them about the events they’re doing and.. When you see that it makes them happy and puts a smile on their face, it makes it worth it.“

Organizers say that they hope to raise $6,000 across all of the participating Applebee’s restaurants.