Ponies unable to Spark the Offense against Sea Dogs 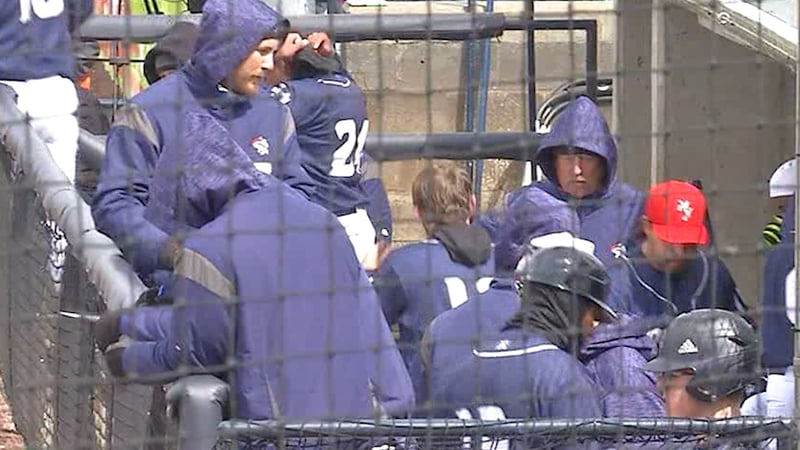 The Portland Sea Dogs racked up eleven hits, all singles, to beat the Binghamton Rumble Ponies, 3-0, on Saturday afternoon at Hadlock Field. The Rumble Ponies were held to three hits and suffered their fifth consecutive defeat.

The single onslaught started early for Portland. With two outs, the Sea Dogs rattled off three straight against Binghamton starter Nabil Crismatt. Tate Matheny cracked the scoreboard by threading a seeing-eye single up the middle, plating Esteban Quiroz from second for the game’s first run.

Portland chased Crismatt from the game with another rally in the fifth, filling the bases on two singles and a walk. Eric Hanhold walked Quiroz to force in a run, but bounced back to coax an inning-ending double play ball out of Jordan Betts.

Binghamton’s offense remained dormant against Portland starter Mike Shawaryn. The New Jersey native blanked the Ponies for six innings and allowed just three hits. The righty retired 14 of the final 16 batters he faced before handing off to the Portland bullpen. Daniel McGrath added two innings of relief before Adam Lau tossed a perfect ninth, sealing his first career Double-A save.

Tim Tebow went 1-for-3 at the plate. The Rumble Ponies outfielder deposited a double into the right-field corner in the sixth inning, Binghamton’s only extra-base hit of the game.

Shawaryn (1-1) struck out five and issued just one walk over six scoreless innings to pick up his first win of the season. Crismatt (1-1) was touched for two runs on nine hits in 4-1/3 innings of work in the defeat.

The Rumble Ponies (3-5) conclude their first visit to Portland on Sunday afternoon at 1:00 PM. RHP Marcos Molina starts for Binghamton against LHP Kyle Hart. The Horizons Federal Credit Union pregame show starts at 12:45 PM and can be heard on NewsRadio 1290 WNBF and the Binghamton Rumble Ponies channel on TuneIn.