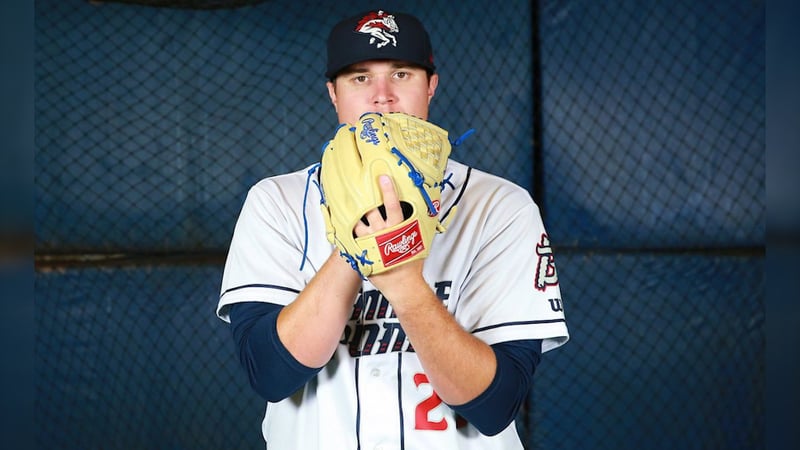 2017 Minor League Pitcher of the Year has been called up from the Triple-A Las Vegas 51s to the New York Mets. Oswalt played here in Binghamton as a Rumble Pony creating an outstanding resume for himself. The pitcher had a 12-5 record in 24 starts and threw a total of 119 strike outs for the season.

According to MLB.com,  The New York Mets made room for Oswalt by optioning Brandon Nimmo to triple-A.