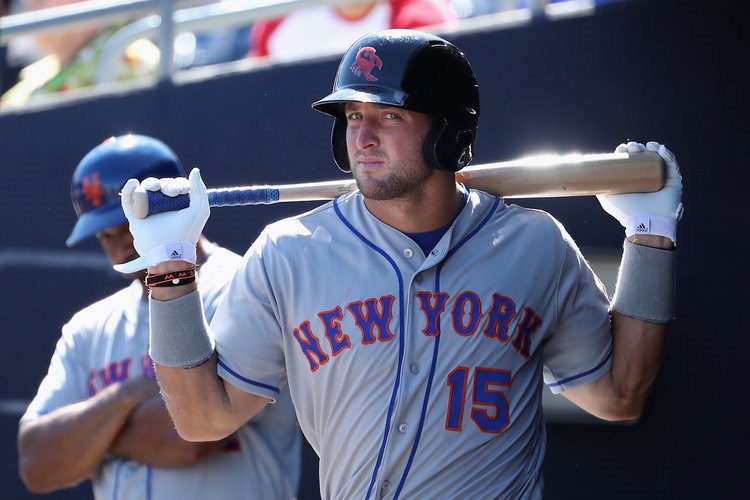 This week Binghamton could certainty be put on the map.

The question circling around the town is, will Heisman trophy winner, ex- NFL quarterback, turned baseball player, Tim Tebow play for the Rumble Ponies this spring?

Rumors have been circulating for weeks now regarding Tim Tebow playing here and today a source reported that the New York Mets will announce next week that Tebow will play for the Binghamton Rumble Ponies this spring, the organizations class AA affiliate. Multiple sources such as the New York Post, MLB.com and USA Today have also reported the news.

Rumors started to speculate as Tebow struggled during spring training, after hurting his ankle and only going 1 for 18 in seven games. Before this season, Tebow  played for the Mets low-level Class A team in Columbia South Carolina and for a high-level Class A team in St. Lucie, Florida. So, will the next place in his baseball journey be right here in Binghamton? It seems to look like that but we will know for sure next week.