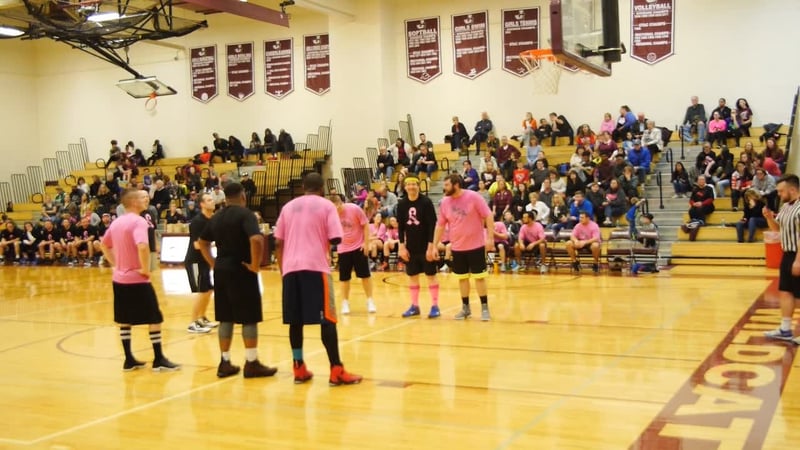 Who took home bragging rights? The K-8 squad. They defeated the high school team, 88-86, in a close match-up.

The A2A organization is run by student athletes at Johnson City High School. Each year, A2A donates proceeds to a specific cause.

If you or anyone you know would like to know more, or to help donate toward a worthy cause, you can visit their website at www.jca2a.com