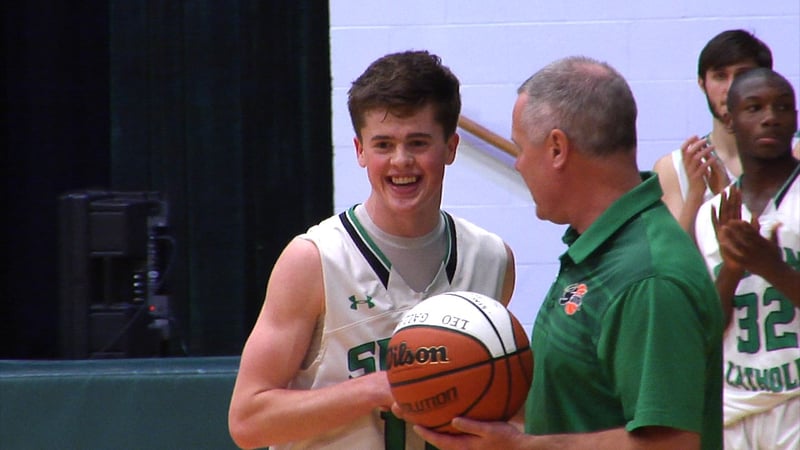 High school basketball is nearing the end for many teams across the Southern Tier. Friday, another round of Section IV playoffs is in the books, here are your finals from today's tournament play: 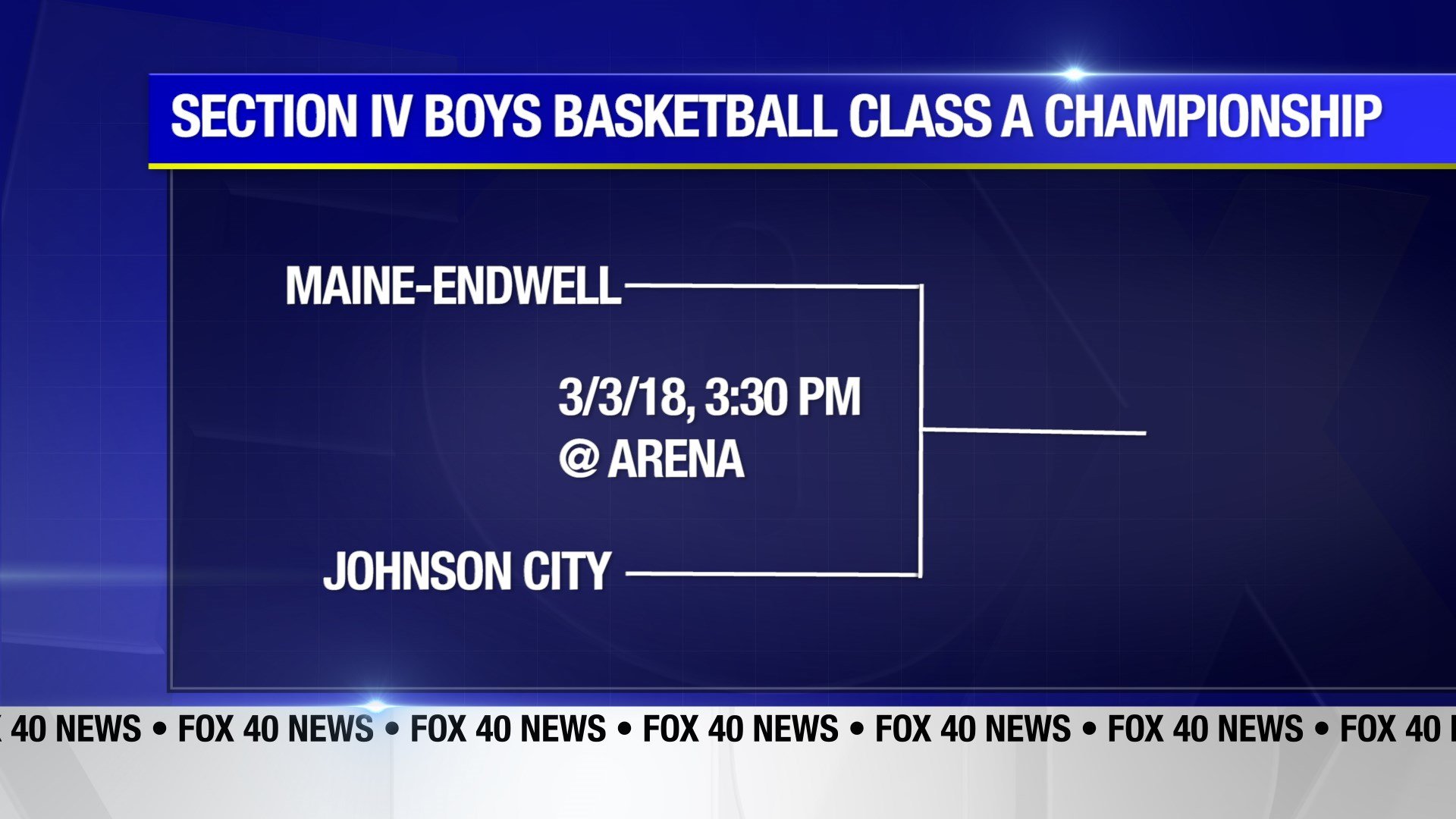 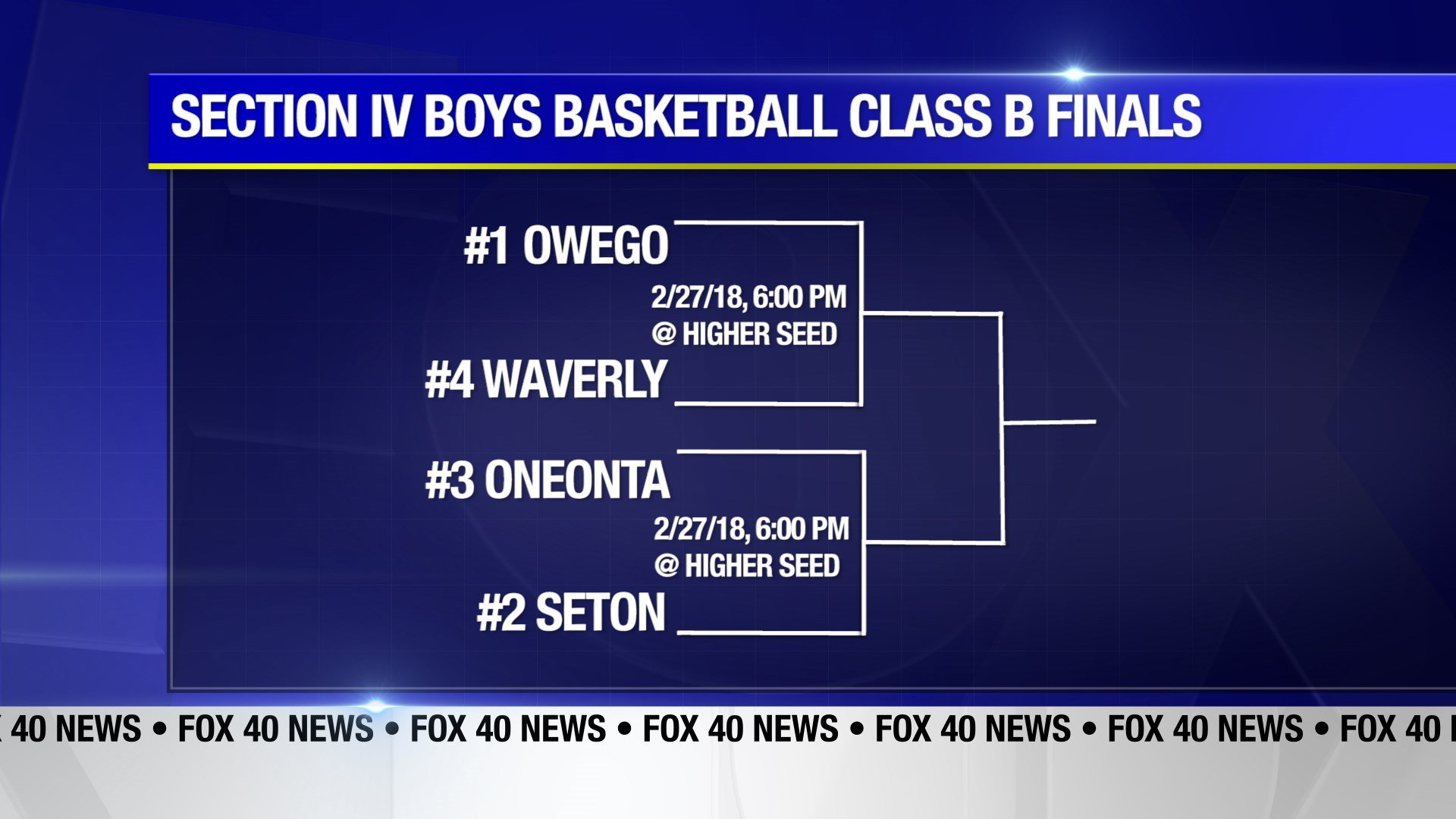 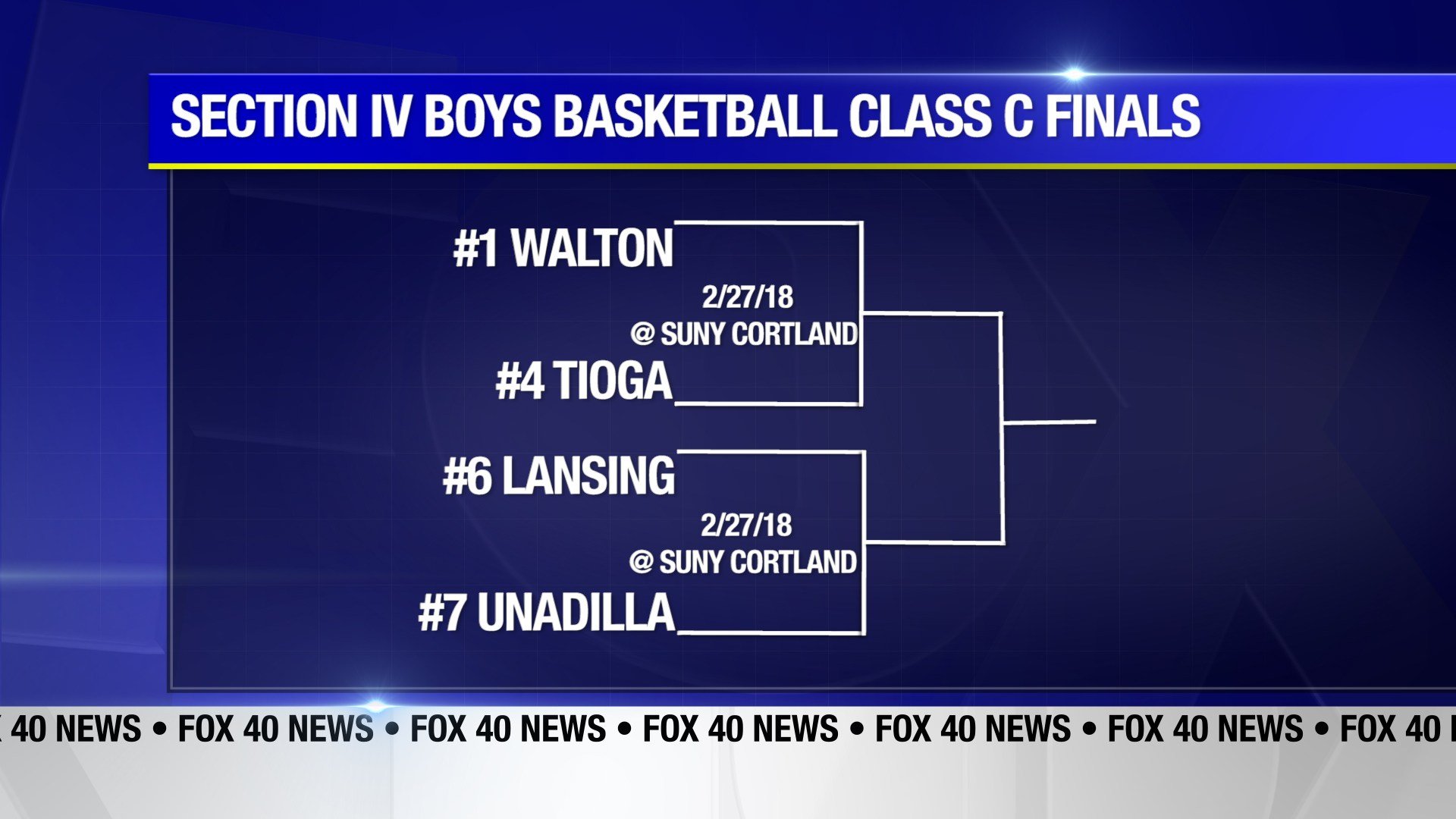 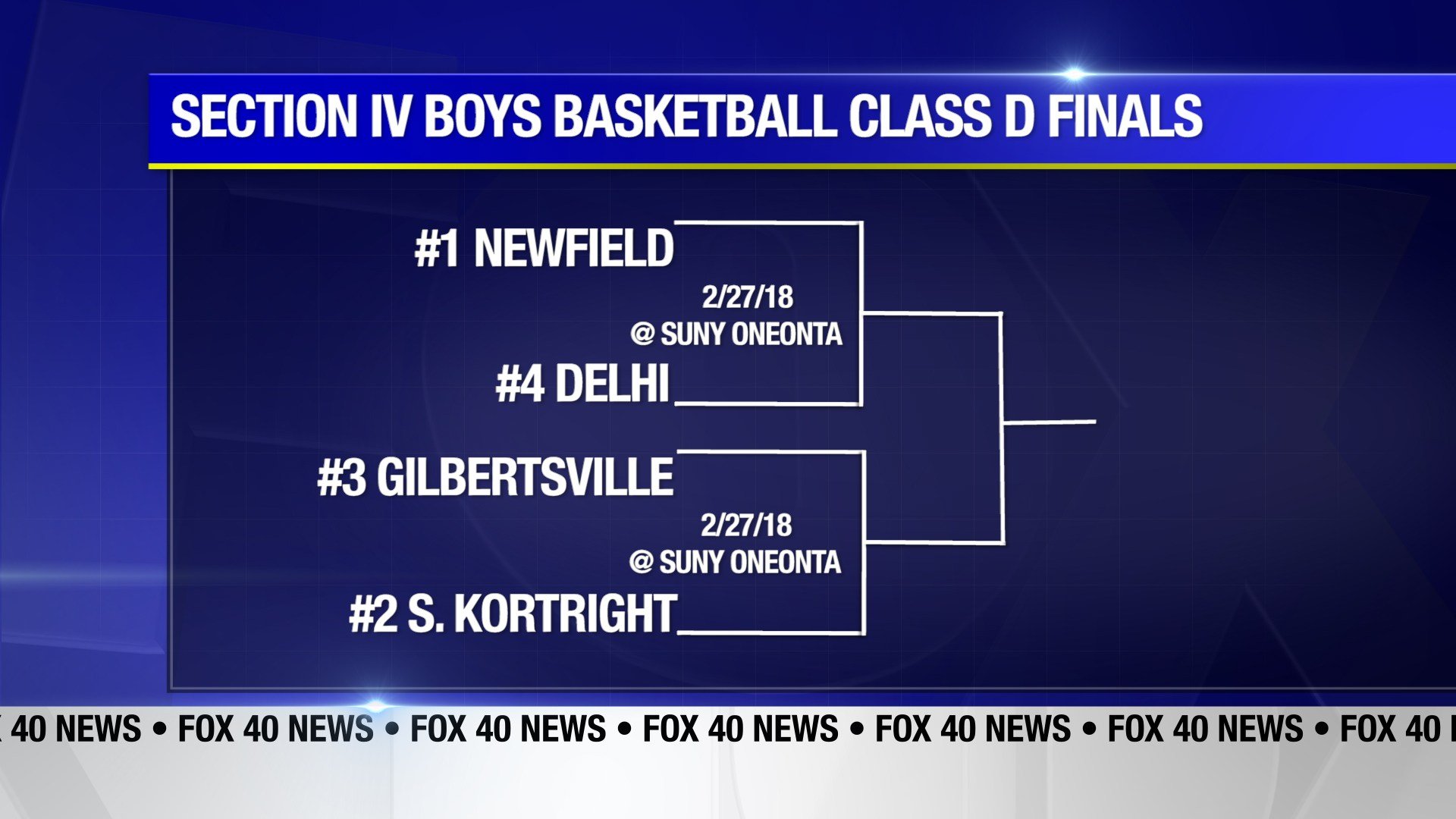 South Kortright's Aiden Fox made a buzzer-beating half court shot to win the game against Franklin.

Owego Free Academy's Anna Felice tied the Indians' game record for most 3-point shots made in a single game.