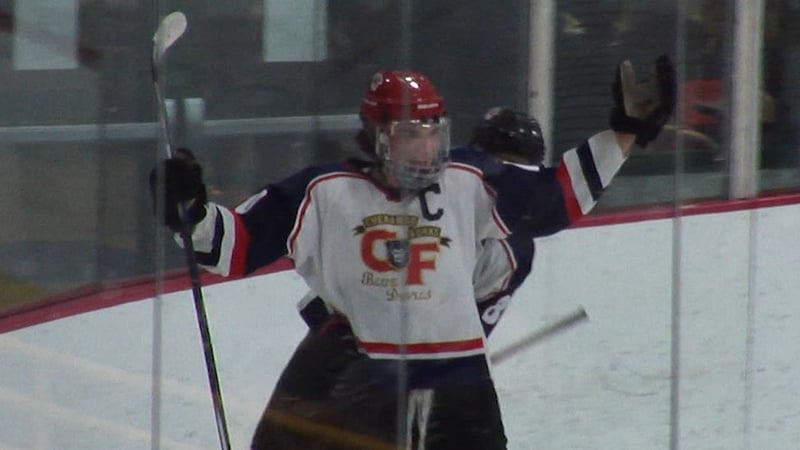 For the unfortunate team of Maine-Endwell, Thursday, their season is coming to a close while Chenango Forks advances further into the Broome County High School Hockey Association (BCHSHA) playoffs.

Winning by a final score of 4-0, the Blue Devils became one of the final four seeds left in the championship hunt.

It wasn't until the second period when the Blue Devils finally began firing on all cylinders. Grabbing the first two goals of the game, Carter O'Brien and Kieran Horton established the Spartan deficit, while Forks' goalie (and Kieran's older brother), Cade Horton, remained lights out for the entire contest.

This is the second loss for Maine-Endwell in the playoffs, the first coming against Binghamton, which means they are eliminated from contention.

Chenango Forks will look to continue riding this hot-streak as they take on Vestal, Saturday at 7:00 p.m. The Golden Bears were predicted to finish second coming into the post-season.