Binghamton cages the Golden Bears on the ice, 5-3 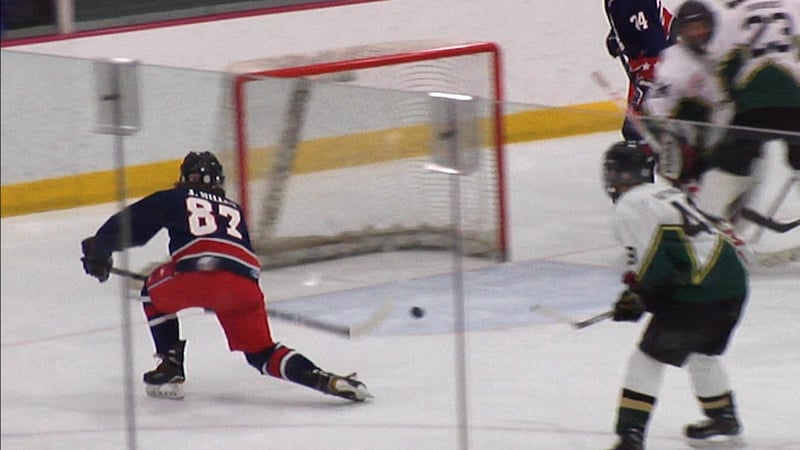 Within the first 3 minutes of the contest, the Golden Bears jumped out to a 1-0 lead, thanks to Dougie Matthews cleaning up a deflected shot by Connor Jergenson.

But the Patriots would answer the Vestal goal in a hurry. Jake Miller slid behind the Vestal defense to knock the puck net-side. And with just over 12 minutes left in the first period, Binghamton tied it up, 1-1.

Binghamton's offense didn't slow down. Patriots' sophomore, Caden Dearborn, notched himself a hat-trick, and led his team to the 5-3 victory over Vestal.

Binghamton will play against the winner of #1 ranked Elmira-Horseheads and Chenango Forks, for a chance to make it to the league championship.

Vestal will face Chenango Valley for an opportunity to reach the quarterfinals. The winner advances to the final four playoff seeds, and the loser is eliminated for the tournament.