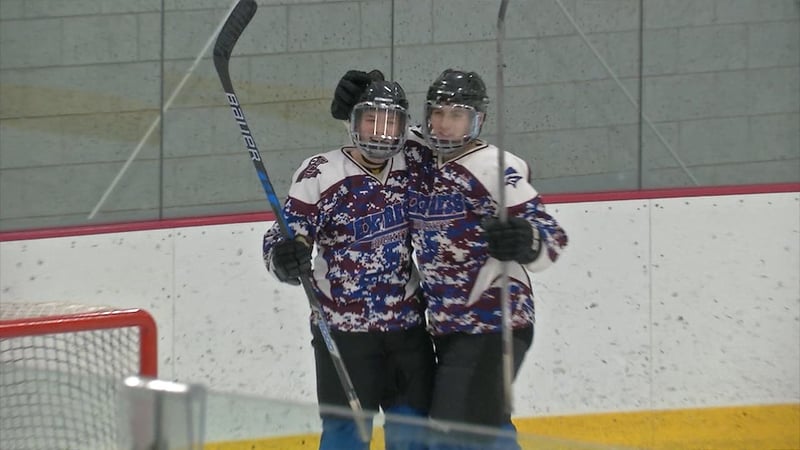 For some, today was about finding what works best before heading into the playoffs, but for others today was a chance to find a much sought after playoff seed and discover which opponent they will be facing.

With a 10-2 win over the Union-Endicott Tigers, Elmira-Horseheads Express finished the season in first place.

Maine-Endwell Spartans showed up with the "300" and de-clawed the Johnson City Wildcats by a score of 4-2. Spartans ended up with the fourth place seed.

The last "Tango in Chenango" happened with the Warriors knocking the Chenango Forks Blue Devils out of fourth place and into sixth, with CV winning by a score of 8-2. Chenango Valley is your fifth seed.

For a look into the playoff brackets, that begin February, below is what it appears to be. 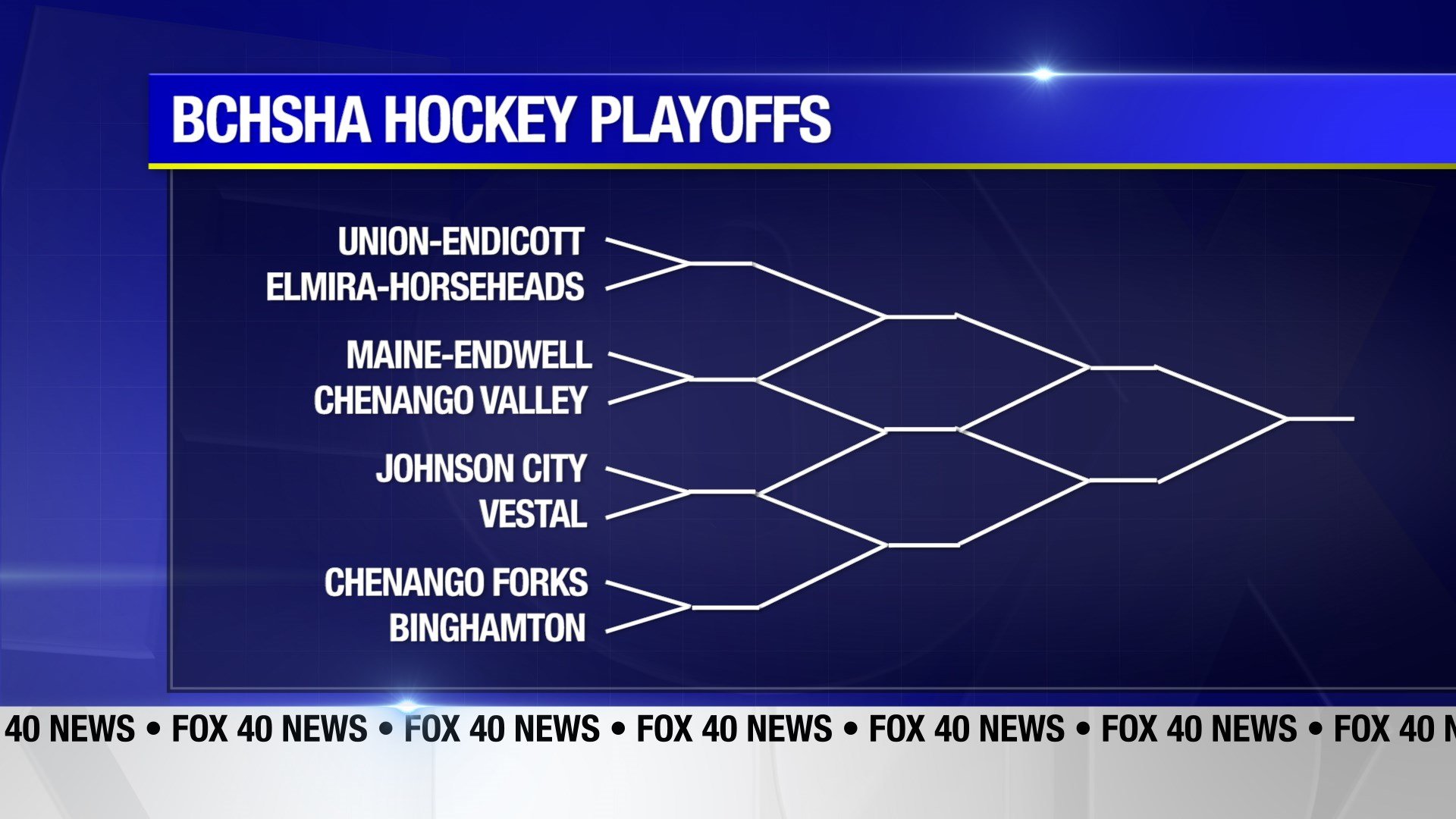