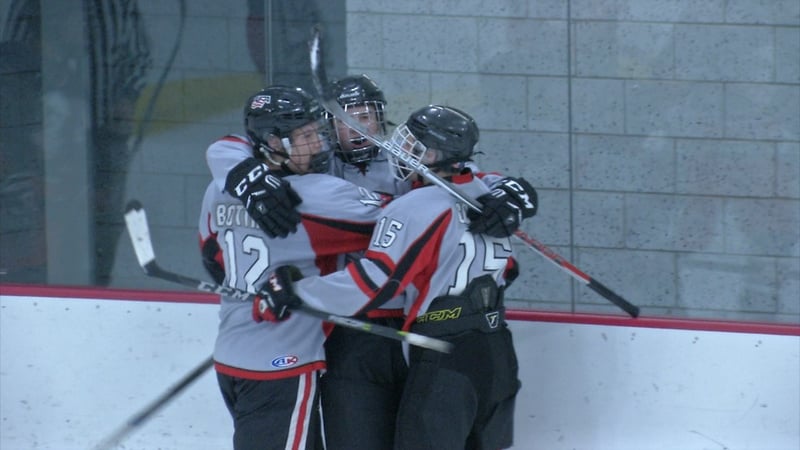 Binghamton jumped out to a 1-0 lead early in period 2, but the Warriors' Nolan Wilson was able to tie things up (7:49) with an assist by Shane Culver and keep CV alive.

It was Alek Conrad, with a break away shot (5:23), in the second period that gave the Warriors the lead in the second, making the score 2-1.

Chenango Valley was able to collect three more goals in this bout, as the Patriots' rally fell short in the third period. Binghamton's 25 shots on goal was not enough for CV's 24 shots on goal.

Binghamton looks to rebound from the CV loss, Thursday, January 25 at 6:45 p.m., against Vestal.

The Warriors will face Chenango Forks, Sunday, January 28 at 3:15 p.m. There last game before playoffs begin.