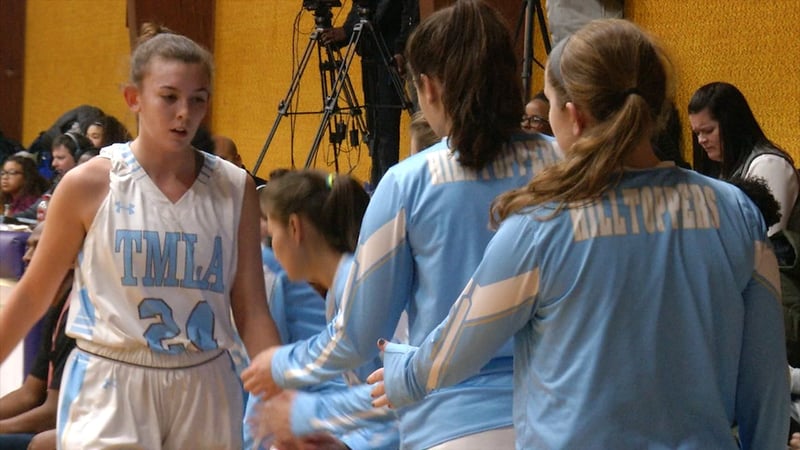 Tournament coordinator, Greg Johnson, said the FBC tourney has been a rousing success. By allowing these varsity girls the chance to shine after the STOP DWI Holiday Classic, Johnson said players and fans will become more aware of the high level of competition these girls have, and allow event-goers a chance to get the necessary information needed to help fight breast cancer throughout the U.S.

"We wanted to piggyback off of the Stop DWI Classic for girl's basketball, because girl's basketball is really big. We wanted [attendees and players] to compete in a great tournament, with great competition, and gain awareness for the fight against breast cancer," said Greg Johnson.

Johnson also said he plans to continue the tournament next year with, hopefully, more teams in the competition.