Drovers Inn: A Snapshot Of Vestal's Past 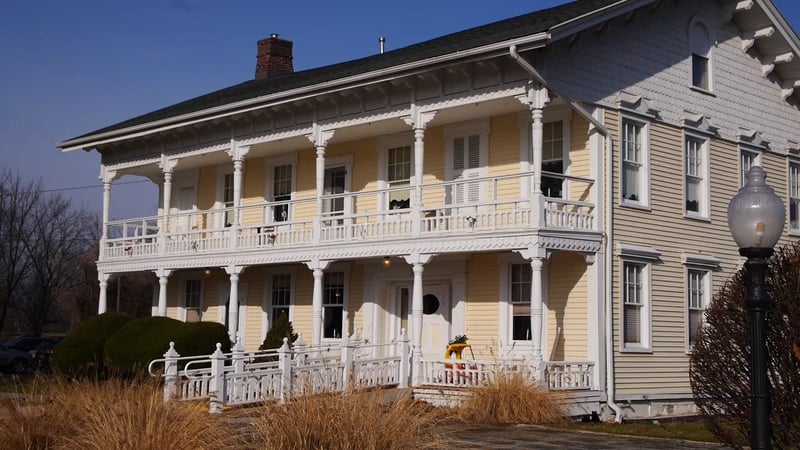 #2 Pumphouse Road in Vestal is a building with more lives than a cat. The yellow building has been a nursing home, funeral parlor, and restaurants, but back in the 1800s, it started out as an inn.

It was the Rounds Turnpike Tavern in 1821, but when brothers John and Jacob Rounds inherited their father's old business in 1844, they named their tavern after the clientele; Drovers Inn.

“It was an inn for the drovers or the gentleman who brought livestock up through from Pennsylvania up through to cross the river and go into Union and go to market," says Vestal Town Historian Margaret Hadsell. 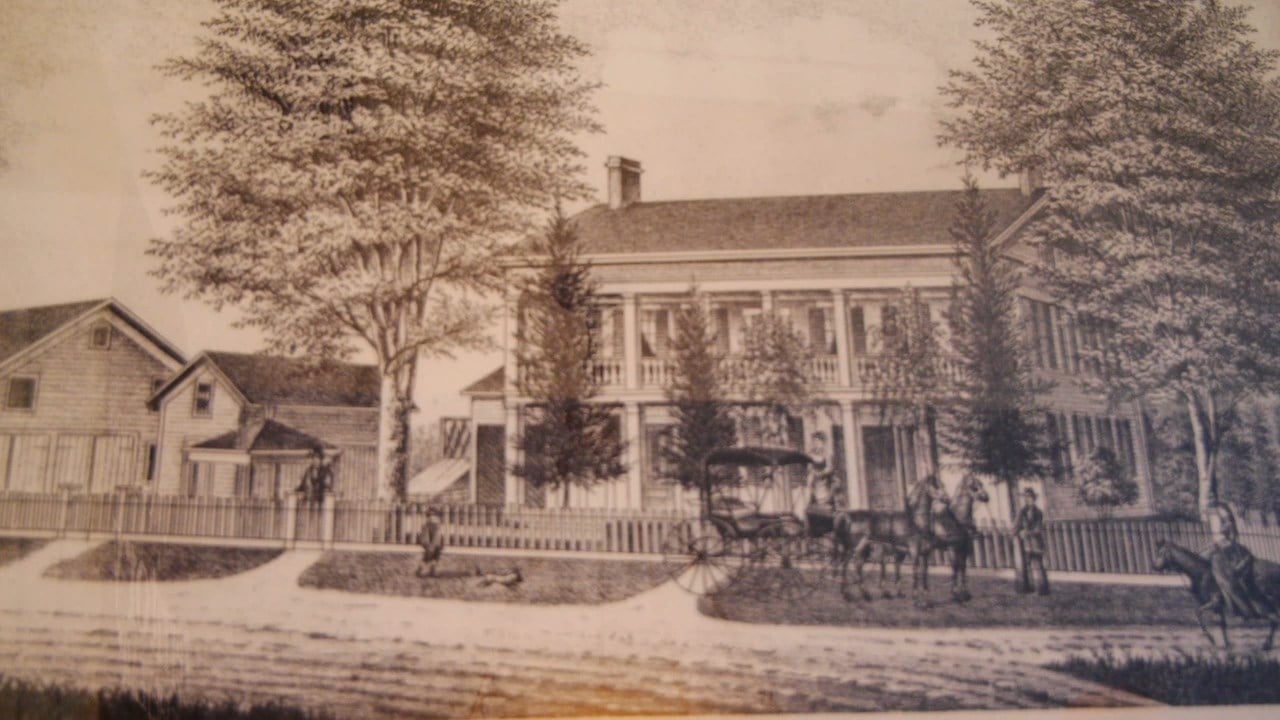 The inn was a convenient stop before crossing the river, a leg of the journey the Rounds' capitalized on. They bought the ferry and collected fares to move the drovers and their livestock across the river to market.

It wasn't just the two brothers. A very large family, each member with their niche, the Rounds basically ran Vestal.

"They really were involved in everything," says Hadsell.

They were farmers, owned a mill and a logging business. One Rounds was Station Master at the train depot, another ran the coal company, and Jacob served several terms as Town Supervisor starting in 1859. That career move may have been inspired by all the political talk around his watering hole. 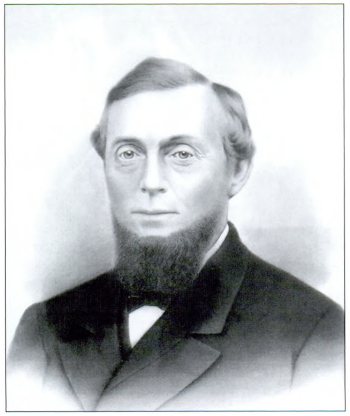 The inn's grand opening event was a ball in celebration of President James Polk's election. The even sparked on of the biggest rumors about the building; That the Rounds installed springs in the floor.

“I had heard that many many years ago," laughs Hadsell, "There are no springs in the floor.”

The bouncing of the floorboards was probably because it was a Polka dance.

The inn was only open for business for 11 years before Jacob Rounds turned it into a private home for his wife and four kids. Despite shifts in the building's purpose, the structure itself really hasn't changed.

“With all of the lives that the building has had, it’s primarily the same as it was," says Hadsell. 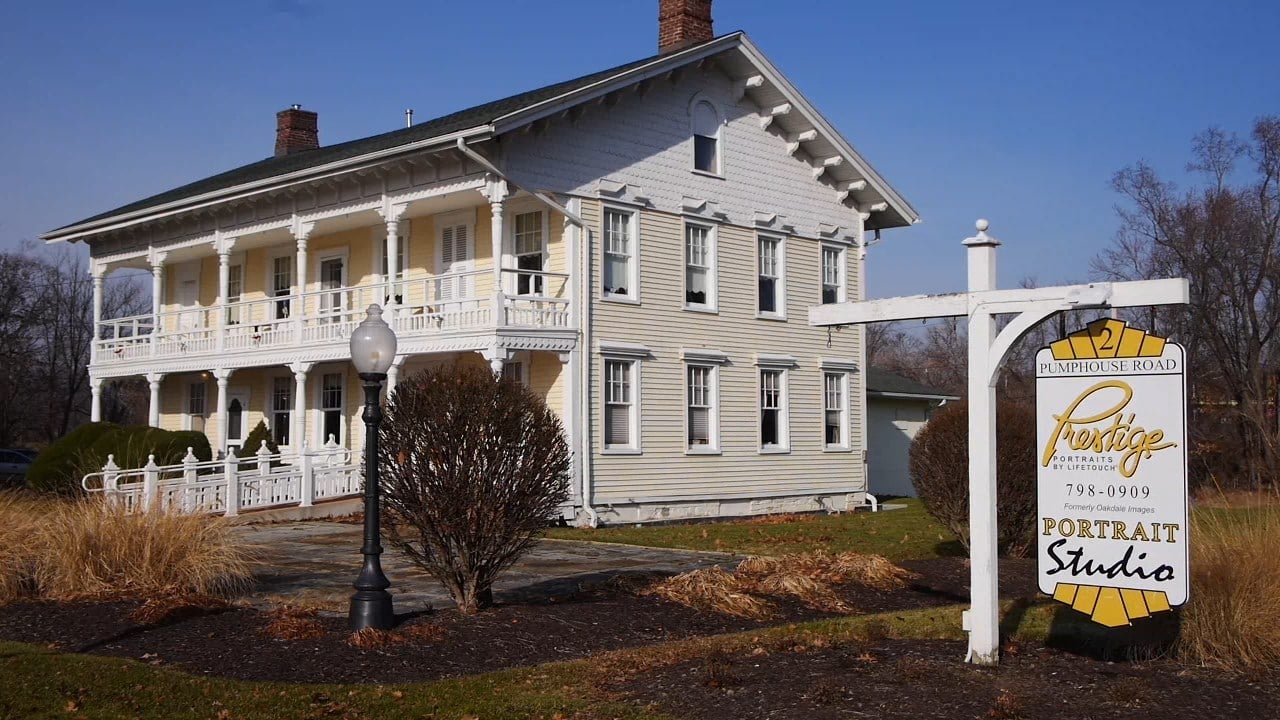 The most recent owners, Prestige Portraits by Lifetouch, say the property and its history inspires creativity.

“People want to do unique and different things, they don’t just want cookie cutter pictures anymore so this allows us to do really cool historic things," says Rob Locke, Territory Manager of Lifetouch.

As with most longstanding landmarks, Vestal residents have their own ideas of why so many businesses have opened and closed on the property.

“There’s a legend that this building is haunted,” says Hadsell.

But in the 6 years Lifetouch has been here, no ghosts have shown up in their pictures.

Now, travelers use a bridge to cross the river instead of a ferry, but the old Drovers Inn still stands, a snapshot of the Rounds legacy.