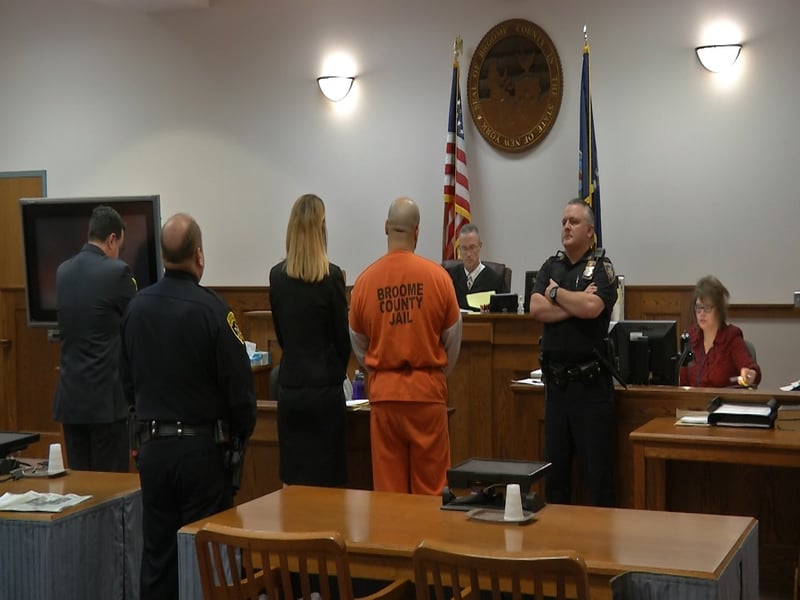 Joshua Taylor will spend 25 years to life behind bars for the murder of James High outside the Antler Lodge in July 2015. Taylor, sentenced on Tuesday in Broome County Court, had nothing to say before his sentence was read, but the mother of his victim had plenty to say about her son.

We will never be the same. We are a family without a son, without a father.

Linda High approached the bench, carrying a framed picture of her son James and his son on a basketball court. The sport was a shared love between the father and son. 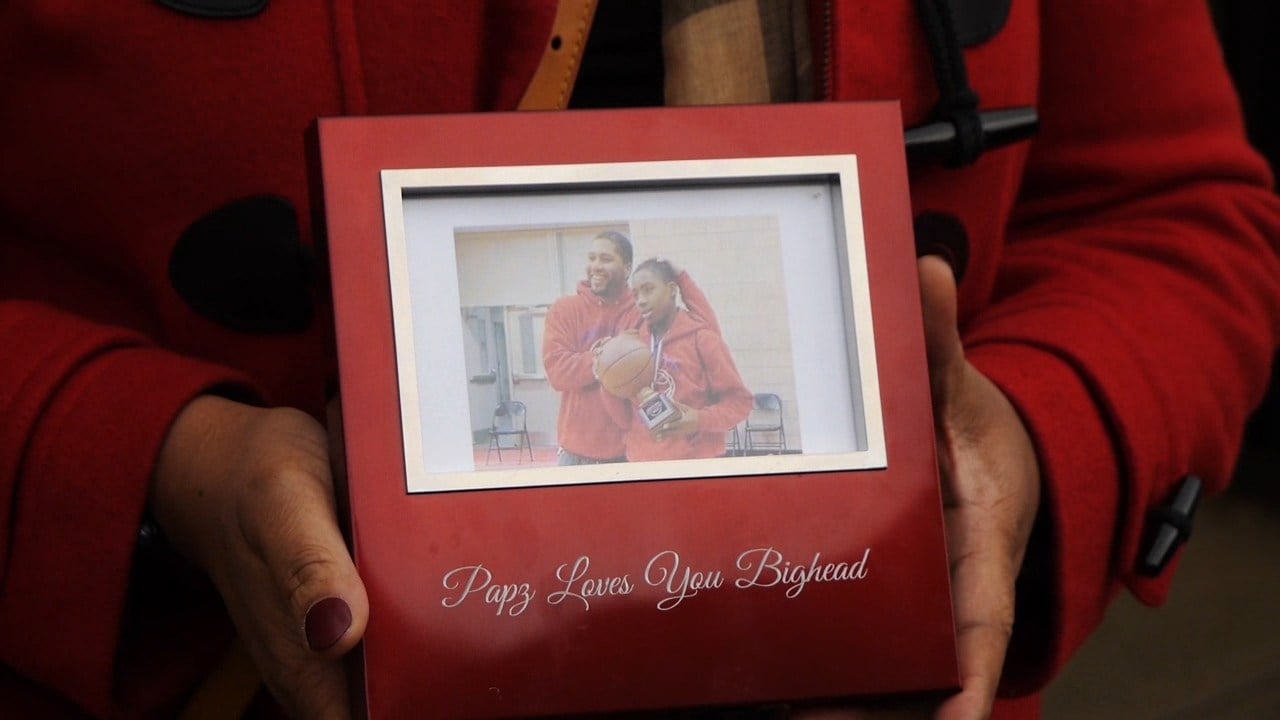 High is now raising her grandson who was out of town for a game when his father was shot outside the Binghamton club.

"I don't get to be grandma anymore," says High of her grandson left behind after her son was murdered. "I have to raise him as a son."

When High speaks of her son, it's with immense pride. She says he was an excellent father and she tells her grandson that he is still there watching him succeed in life and at basketball, the game the two shared together.

"I remember him best as a single dad, raising his son, wanting him to be the best basketball star he can be," says High. "My grandson still talks about wanting to play in the NBA. He still plays basketball, but it has definitely had an impact on him not having his dad on the sidelines. He misses him immensely."

While High says no amount of jail time can bring back her son, she is relieved at the sentence and thankful for some closure.

Judge Cawley: "I'm very comfortable with the jury's verdict in this case.... the impact that has had on the High family is just devastating."

In July 2015 police arrived on the scene of shots fired outside the Antler Lodge on Chenango Street. James High was found with multiple gunshot wounds. Witnesses said a fight broke out and spilled on to the sidewalk, where Taylor pulled a handgun and shot High.