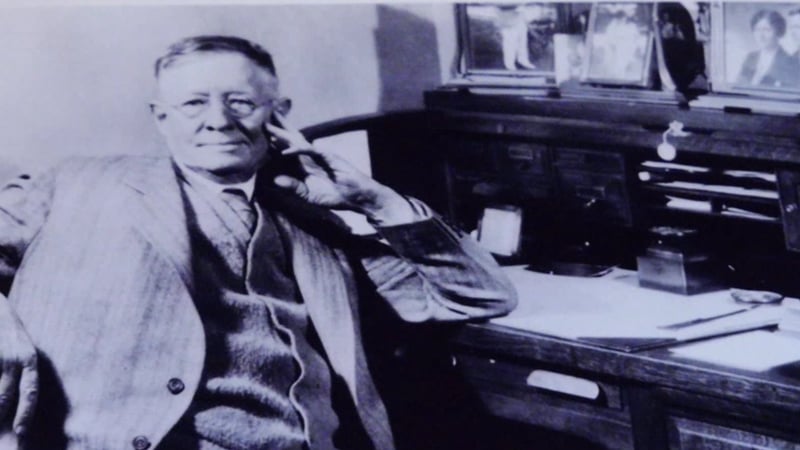 George F Johnson was a lot of things to a lot of people; Co-founder of Endicott-Johnson Shoes, boss, CEO, philanthropist, but to Sandy Scanlon, he was just Grandpa.

Sitting in one of her grandpa's leather covered chairs in her living room in Windsor, Scanlon recounts her memories of George F Johnson.

“I gotta tell you a funny story," the 88-year-old laughs, “Now, I don’t think it was my weight in any way. The bench broke right in half. And the two of us went down and he looked at me, he wanted to make sure I wasn’t hurt, and then we started laughing. Because we were two people that looked so silly sitting there on the ground!”

It was a rare moment for the serious businessman, who, even on the weekends, was thinking about shoes.

When you came in, he would look at your shoes. And he knew immediately if they were EJ shoes, and he didn’t like it if they weren’t.

There was no question Grandpa George ran the household. He was often taciturn, but not when it came to his granddaughter.

“He was always soft with me. Always held my hand," says Scanlon, "We went everywhere together.” 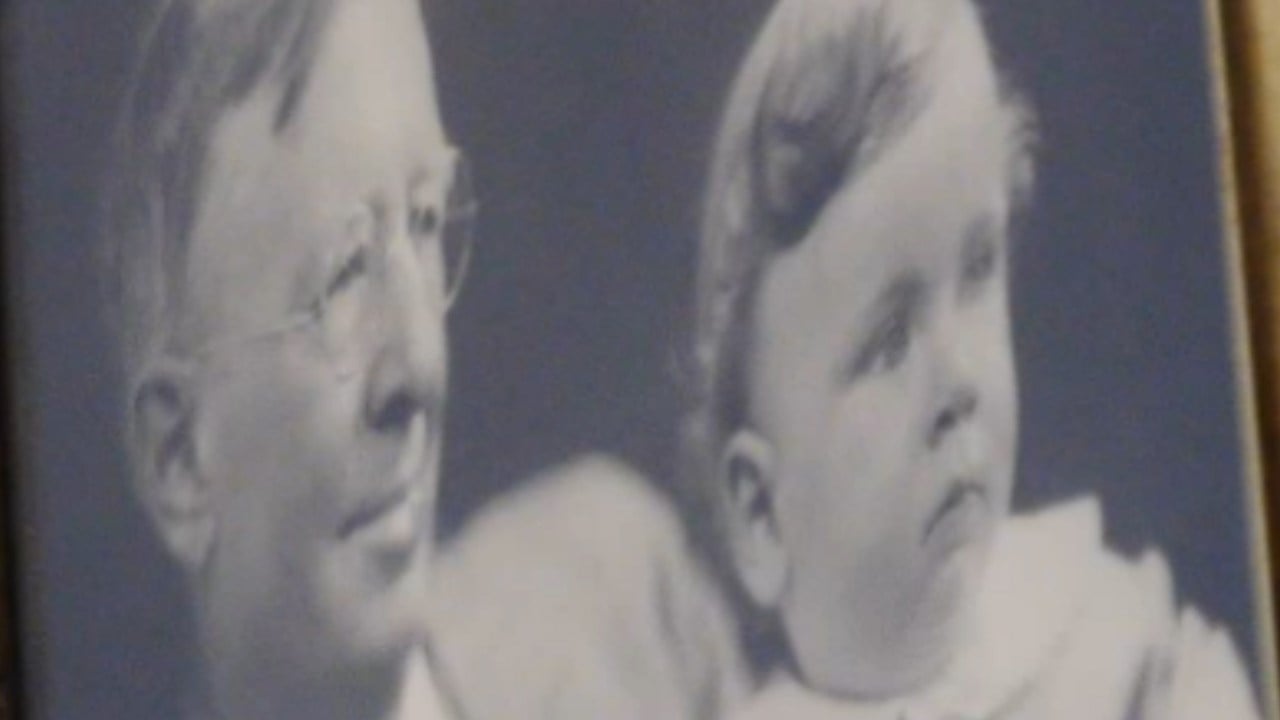 Scanlon doesn't remember many conversations. This was the 30's when children were to be seen and not heard. The Johnson family was no exception.

“I didn’t talk very much," says Scanlon, "Not unless he spoke to me.”

While he observed these rules, George F wasn't afraid to break from some conventions when it came to raising his daughter, Scanlon's mother, Lillian Sweet.

Johnson took her to boxing matches, baseball games, and football games and taught her to shoot a gun. She passed that skill and the gun down to her daughter.

“Right now to me it weighs a ton, but it sure did shoot well," Scanlon lets out a chuckle, "And I had a good eye, just like my mother.”

On the outside, and to his workers, it looks like George F Johnson had it all, but Scanlon says, he had his own struggles to overcome.

“He only had one eye. He had lost an eye at a very young age and I have mentioned to many people, can you imagine running a factory of that size, it was one of the biggest in the world and the people today, can’t run things properly with two eyes," says Scanlon. 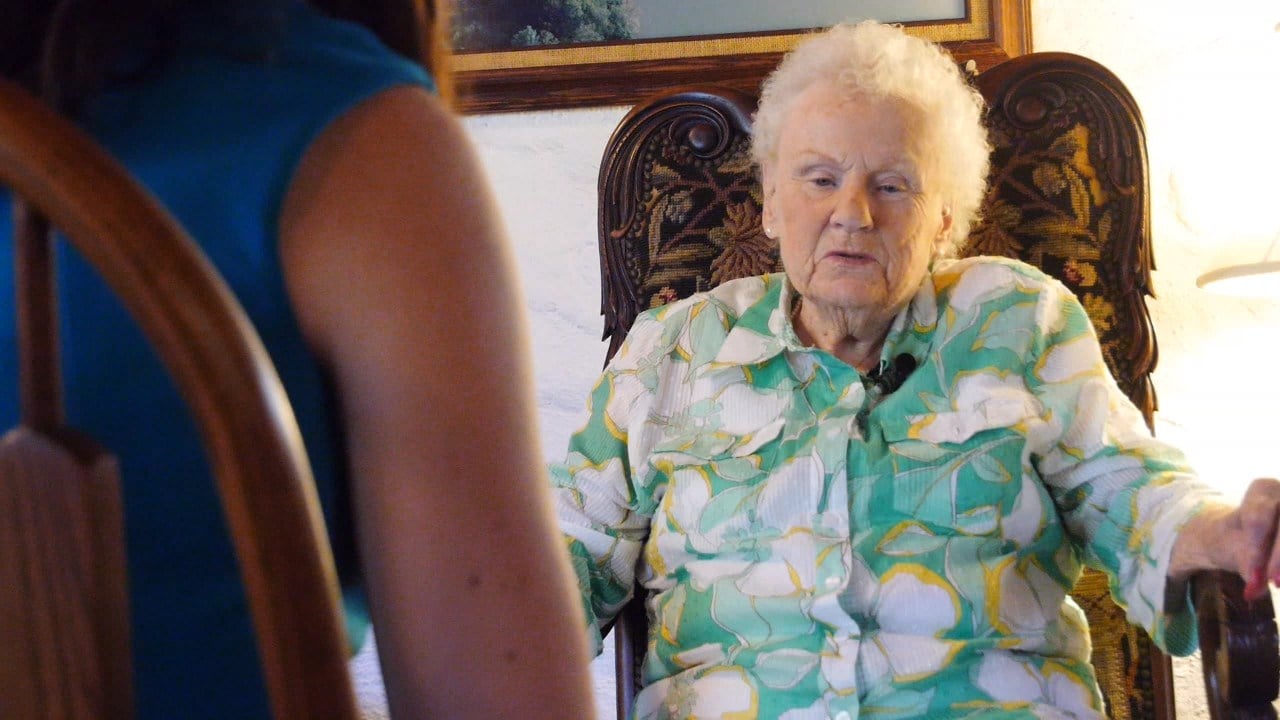 He was an outstanding businessman, but by the 1940s, changing times made it difficult to keep up.

“Everything was changing from what he had taught and what he believed in," says Scanlon.

Johnson fought to keep unions out of the factories, and that worked for the most part. Workers would vote down the union in the 1930s, but Scanlon says the stress took its toll on Johnson's heart.

That’s what killed him.

Johnson suffered a heart attack at his home in Daytona Beach, Florida. He was 91 years old. His life and legacy are permanently rooted in the community and are still relevant today.

“Today, I think the teaching of thinking of someone other than yourself would be so good if they would do it," says Scanlon.

George F Johnson is the only one of the three Johnson brothers to be buried in Broome County. His headstone is one of the largest in Riverhurst Cemetery in Endicott, straight ahead from the gates in the family plot.