STEAMfest 2017 Inspires the Next Generation of Inventors 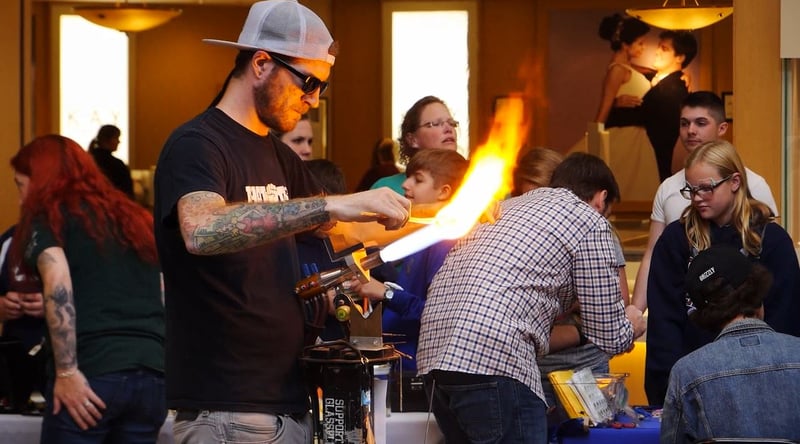 "We're trying to reach kids and young inventors that don't know that they are yet," said Mark Pierson, Invention Convention Coordinator.

Piersen says there are a lot of "creative thinkers" in the area due to the numerous amount of STEAM companies in the Southern Tier.

"IMB, LINK, Universal, GE, BAE, Lockheed; we have a lot of creative mom's and dad's and usually the nut doesn't fall far from the tree," said Pierson. "The kids are very creative because moms and dads are excited about making stuff."

Participants got to make robots, build fidget spinners out of recycled plastic bottles, create a flying critter with LED eyes, explore fossils, and try out 3D printing among other activities.

"We're trying to keep that spark alive of invention and creativity," said Pierson.

The event was also hosted by the Expanded Learning Network, which highlighted the important role that high quality, out-of-school programs play in preparing young people to succeed in school, college, and beyond.