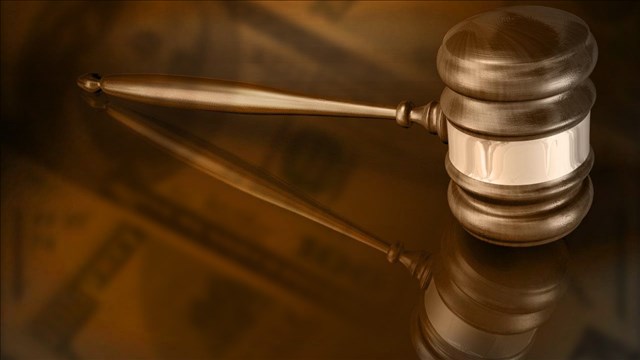 Jacob R. Coish  pleaded guilty Thursday to Robbery, in the first degree, a Class B Felony,
for his role in an April 2016 rape and robbery of a woman in a Johnson City hospital parking lot.

He will be sentenced September 29th, 2017, in front of Judge Joseph Cawley, and will receive between five to
seven years in state prison.

Coish’s co-defendant, Brandon Corey, pleaded guilty in November, to seven charges, including Rape, in the
first degree. He is expected to be sentenced August 25th, 2017.