Castle On The Hill: Architect Chosen To Prepare Former Asylum For BU Use 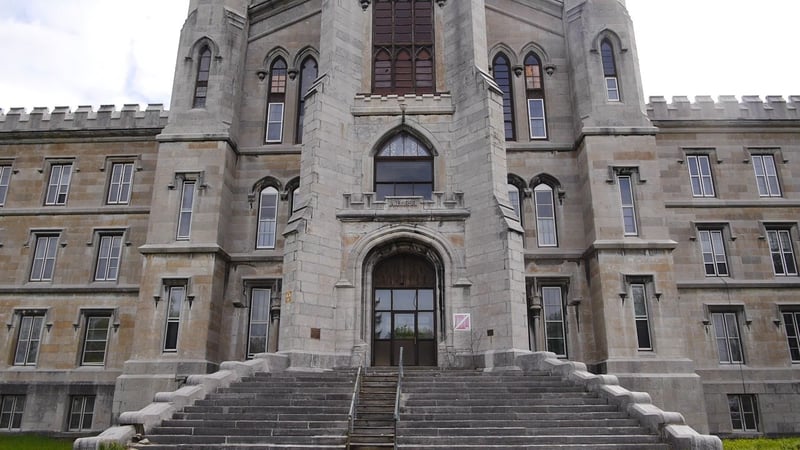 Empty for over 24 years, the old Binghamton State Hospital is now one step closer to reopening its doors. An architect has been selected to work on cleaning up the Castle On The Hill, so that Binghamton University, the custodians of the building, can move in and once again give the historic place a purpose.

Two years ago, Binghamton University became the castle's new caretakers. 12.5 million dollars in state funding for renovations, thought to be gone for good when Upstate Medical Center ended plans to re-open the building, is now back in play. JMZ Architects and Planners, the same firm hired to design the university's school of pharmacy, will now enter the building, assessing the project.

Built in 1858, the castle originally served as the country's first inebriate asylum. Founder J. Edward Turner belonged to a school of thought that alcoholism wasn't just a vice, but could be cured medically. The 85,000 square foot fortress was designed by a New York City carpenter, Isaac Perry. The building would be Perry's first, but he went on to design many more, including the state capital in Albany.

The inebriate asylum fell out of public favor pretty quickly, shutting down after 15 years. Turner's asylum was converted to a hospital for the chronically insane and by 1890, was renamed Binghamton State Hospital.

While there are no specific plans for the building's use, this new development is progress in a long fight to reopen Turner and Perry's castle.