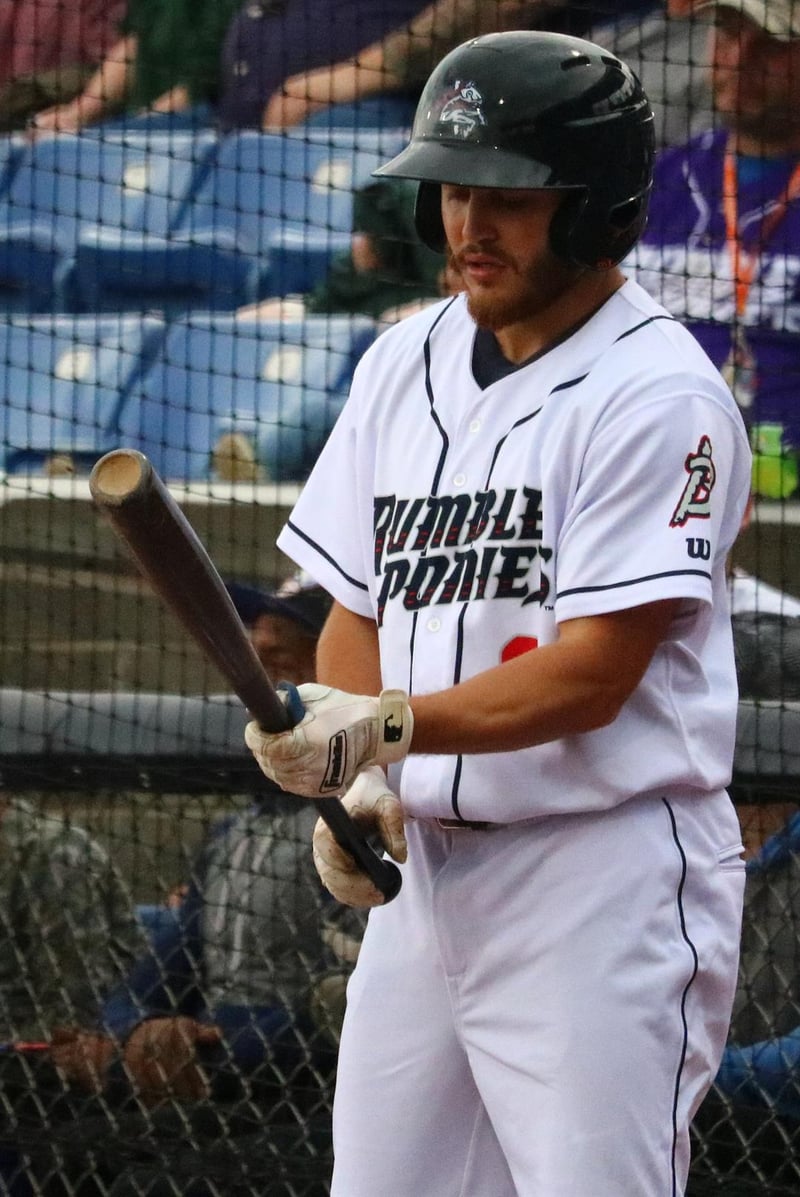 Omar Carrizales set the tone for Conlon’s tough night by leading off the first with a home run to right. Conlon was burned by the long ball again in the third. With the bases full, Graeter deposited Conlon’s 1-1 pitch over the wall in left-center for the Yard Goats first grand slam at Dunkin Donuts Park.

Down by four, Binghamton stormed back in the fourth against Parker French. The Ponies cut the deficit in half when shortstop Brendan Rodgers booted a groundball, allowing two runs to score. Patrick Biondi tied the game by launching a two-run homer to right, his first long ball since April 10. Luis Guillorme pushed Binghamton ahead by zipping an RBI double off the right-field wall.

Binghamton’s lead did not last for long. Conlon allowed the first three batters of the fourth to reach before getting the earliest hook of his Double-A career. Brian Mundell and Dom Nunez greeted reliever Corey Taylor with back-to-back sacrifice flies, putting the Yard Goats on top for good.

Both offenses fizzled after the four-inning barrage. Taylor, Ben Griset and Tim Peterson combined for five scoreless innings working out of the Rumble Ponies bullpen. Troy Neiman, Edison Frias and Huascar Brazoban teamed up to keep the Ponies off the board into the ninth.

With a one-run lead Hartford closer Shane Broyles opened the ninth with a pair of strikeouts before issuing walks to LJ Mazzilli and Matt Oberste. With David Thompson at the plate, Broyles skipped an 0-2 pitch in the dirt. With both runners on the move, catcher Dom Nunez fired to second, freezing Oberste between bases. Oberste was tagged out by Anthony Phillips before Mazzilli could score, ending the game.

Conlon (5-6) struck out six, but walked five, including two intentionally, in his sixth straight winless start. The lefty allowed seven runs and suffered his fourth loss during the slump.

The Rumble Ponies (39-32) continue their only visit to Hartford on Tuesday at 7:05 PM. RHP Corey Oswalt takes the mound for Binghamton. The Horizons Federal Credit Union Pregame Show can be heard starting at 6:50 PM on NewsRadio 1290 AM WNBF and the Binghamton Rumble Ponies channel on TuneIn.

Tickets for Binghamton’s entire home schedule can be purchased at the NYSEG Stadium box office, online on www.bingrp.com and over the phone at (607) 722-FUNN.