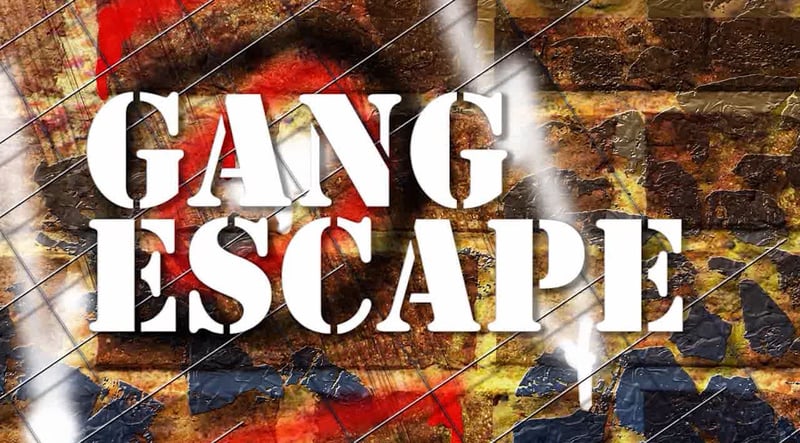 25-year-old Sheldon Briggs left his gang lifestyle behind after escaping the Bronx to come to Binghamton in search for a second chance at life.

A member of the Rollin' 30's Harlem Mafia Crips, he was shot by a member of the Bloods, a rival gang. Doctors gave him life altering news as a result of the shooting.

His trials and tribulations didn't end there, he passed out on his couch and what doctors discovered almost killed him again.

After dancing with death multiple times, Briggs has a new outlook and a new message to keep others off the path that nearly took his life.

Watch Fox 40 HD News at six and ten throughout the week for in-depth coverage on gang-related issues in the Southern Tier.