Community Joins in On National Protest 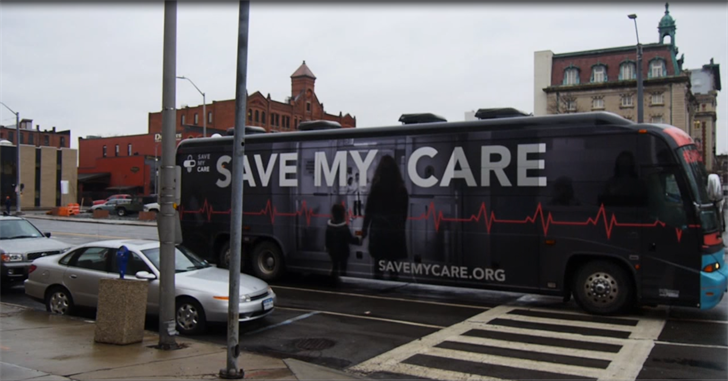 The group was joined by members of the 'Save My Care" National Bus Tour, which is going city-to-city to gain support for their cause. The bus was in Albany this morning and made it's way to Binghamton around 3:00 in the afternoon. Everyone then made their way to a rally.

Organizers handed out posters with messages such as "Save My Healthcare" and "American Values = Healthcare For All." 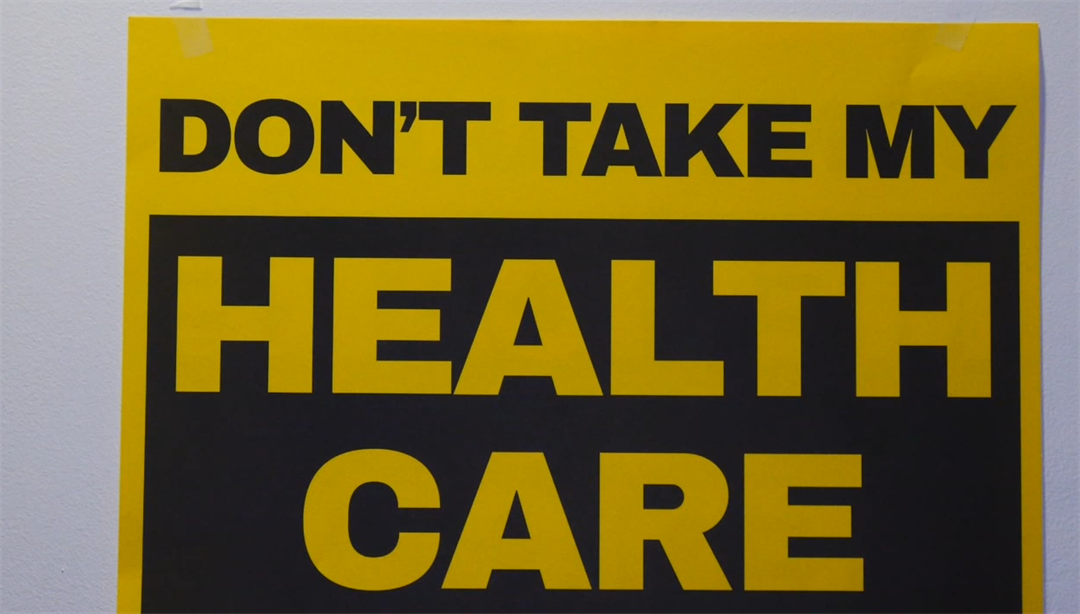 Allan Walley is a protester who relies on ObamaCare to make sure he can be a healthy member of the community.

"I won't have health insurance, I can't afford it," said Walley.

He had a head injury two years ago and is finally living on his own again. He says the ACA makes it easier for him to live.

Broome County Executive Jason Garnar was also at the event and was a strong supporter of some type of Affordable Health Insurance.

"When the ACA was passed, it was a great idea. With a lot of programs, sometimes they need fixing," said Garnar.

He added that he and his family are lucky enough to have health coverage and "everyone in the United States deserves the same treatment. I won't stop until they do."

Assemblywoman Donna Lupardo, who has always been a firm advocate of single payer insurance also took to the mic and spoke to the crowd.

"I was of course relieved along with many of you that the Affordable Care Act was put into place. It's not perfect, it needs to be fixed, but it doesn't have to be shelled entirely," said Lupardo. 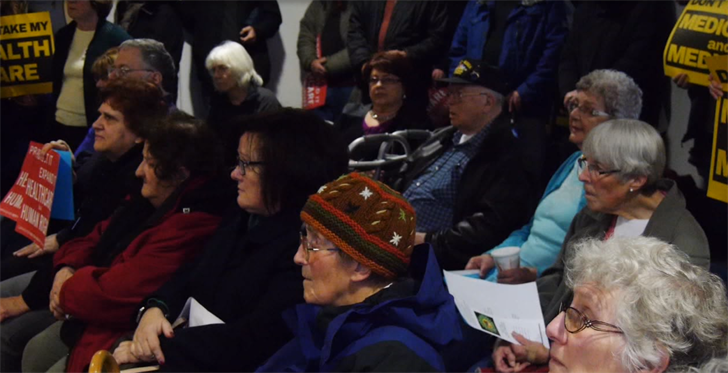 Other members of the community spoke about how the ACA changed their lives including a woman named Maria from Binghamton.

"I'm 26 now and the ACA hasn't stopped helping me through the expansion of Medicaid," said Maria.

She added having health care through the ACA made an important difference for me. It gave me a place to turn for help.