Local Woman Turns 100, Shares Her Key to a Happy Life 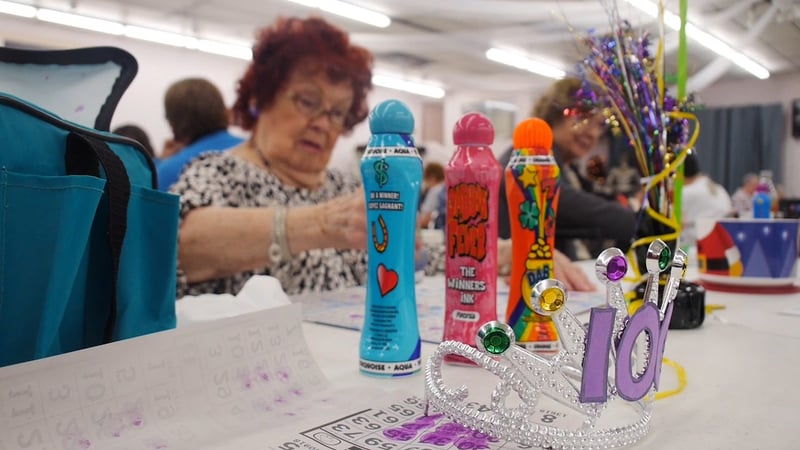 A Johnson City woman celebrated a milestone birthday by enjoying one of her favorite pastimes.

Every Thursday, Ronnie Larose tries to make it to bingo at the Knights of Columbus in Binghamton.  This Thursday was no different, expect for the fact that Larose was also celebrating her 100th birthday.

"She's just such a sweetheart.  She comes in every week and she brings little gifts for us all," said Dick McPeek, a member of the Knights of Columbus.

Members of the organization wanted to return the thoughtfulness when they found out Larose would be turning a century old.

"She's a special person here, and everybody loves her, and we thought we'd give her a nice celebration," said Charlie Scarantino, a member of the Knights of Columbus.

"We got cake, flowers, and candy.  Now we just hope she can win at bingo," said John Crouch, a member of the Knights of Columbus.

Larose's cake was even decorated with bingo cards made from frosting.

Larose hoped that luck would bring her a birthday bingo win, but the 100 year old says no matter what she's already a winner.

For those wondering Larose's answer to 100 years of joyful life... she simply told Fox 40 it all comes down to "thinking good thoughts."