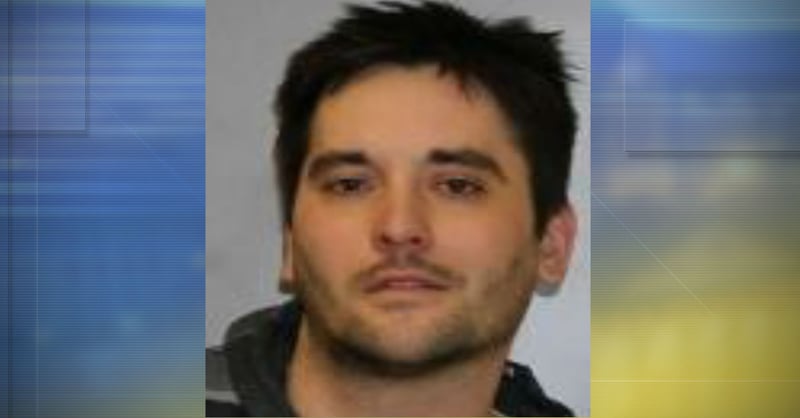 This arrest occurred after a report of an incident that had happened at a home in the Town of Owego in December 2016.  An investigation determined that during a verbal dispute with the victim, Mantei physically assaulted them which caused an injury.  He also damaged the victim’s cell phone and would not let the victim leave when they wanted to.

Kyle was arraigned in the Town Court and was was remanded to the Tioga County Jail in lieu of $15,000 cash bail or $30,000 property bond.  His next court date appearance is scheduled for January 18, 2016.  An order of protection was issued against him.