Fatal Crash on I-88 leads to DWI arrest 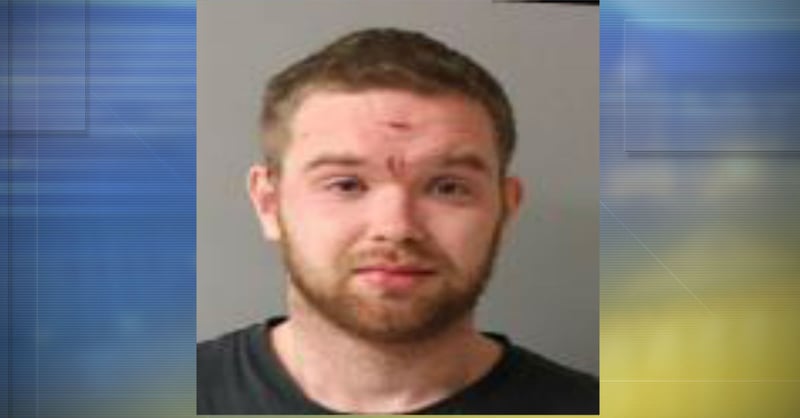 New York State Police late Thursday night responded to a two vehicle fatal collision on I-88 eastbound in the Town of Colesville.  The investigation determined that David W. Murrer, Jr., age 23, of Harpursville, NY was traveling eastbound when he struck another motor vehicle heading in the same direction.

The second vehicle was occupied by operator Synthia Baciuska, age 64, and her passenger, husband Lynn M. Baciuska, age 67, both of Afton, N.Y.  As a result of the accident, Baciuska’s vehicle left the roadway and overturned with Mr. Baciuska being ejected from the vehicle.  Mr. Baciuska was declared deceased at the scene with Mrs. Baciuska being transported to Wilson Hospital for non-life threatening injuries.

David W. Murrer, Jr. suffered minor injuries and refused treatment at the scene.  Murrer was arrested for Vehicular Manslaughter 2nd Degree and DWI.  He was processed and arraigned before Town of Colesville Justice Paul Powell and remanded to the Broome County Correctional Facility in lieu of $2,500.00 cash or $5,000.00 bond.

Anyone who may have information regarding this accident or witnessed this incident is requested to contact the New York State Police at (607)775-1241.  The investigation is continuing.

The New York State Police were assisted at the scene by the Harpursville Fire Department and Broome Ambulance.