Blood Drive Wednesday for in honor of Trooper Skinner 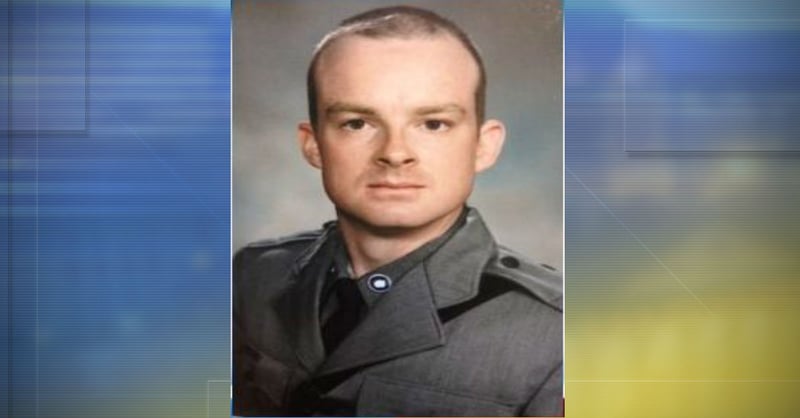 In memory of Trooper Christopher Skinner and the ultimate sacrifice he paid, The New York State Police are inviting the community to join them by giving blood at the third annual Trooper Skinner memorial American Red Cross blood drive on Wednesday, December 28, 2016.

Trooper Skinner’s courageous service and bravery will never be forgotten. As a special way to honor his memory, the New York State Police encourage law enforcement, emergency personnel, and members of the community to give the gift of life at his memorial blood drive.