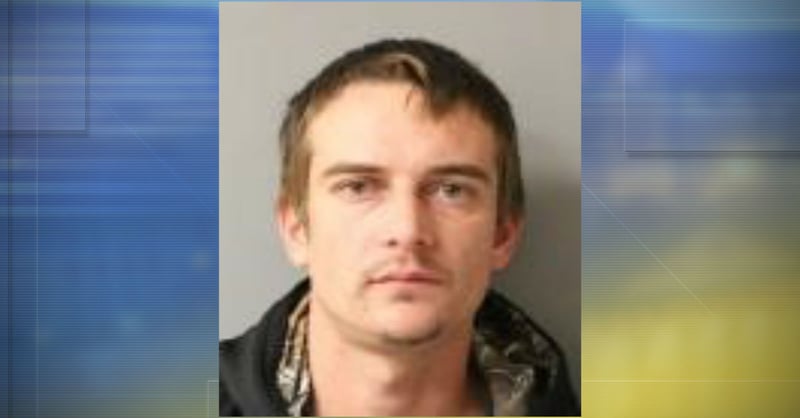 This arrest occurred after troopers were advised of a domestic dispute that had occurred on Interstate 88 in the Town of Fenton.  An investigation determined that on November 20 at about 4:30 p.m., while driving his vehicle Commesso drove recklessly by another vehicle that was occupied by his ex-girlfriend, their young child and others.

Commesso also yelled at them and swerved in front of the victim’s vehicle causing them to be afraid.  This conduct violated an order of protection that had been placed against the suspect by a court.

Commesso was arraigned in the Town of Fenton Court and was remanded to the Broome County Jail in lieu of $2,500 cash bail or $5,000 property bond.  His next court date is pending.