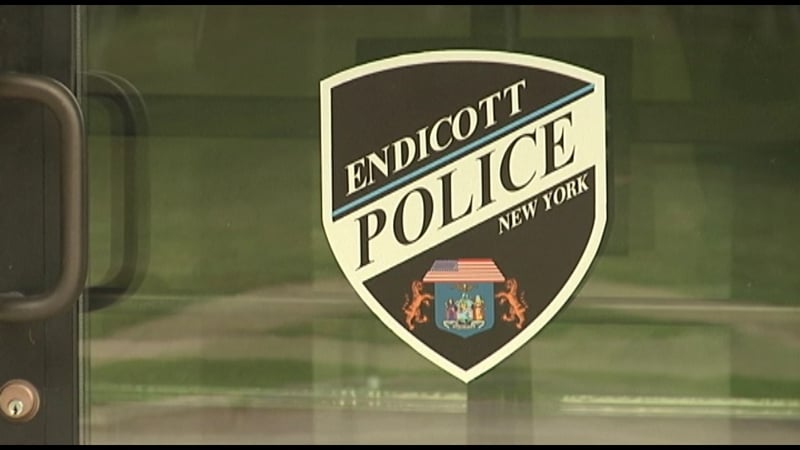 The Endicott Police Department is currently investigating a possible meth lab at 1902 Monroe St., in the Village of Endicott.

Endicott Police said they responded to the residence at approximately 4:30 a.m., due to a report of an unresponsive male.  Police say they discovered what are believed to be the components of a "one-pot" meth lab.

"Their function here is to help us mitigate the meth lab, and ensure it's safe, so we can continue processing the scene," said Garey.

On Thursday, Chief Garey said it was too early to say if any arrests, or charges, would be made.

The male has not yet been identified, and his current condition has not yet been disclosed. Police said the investigation is ongoing and said they will release further details when it is complete.

Monroe St. between Jackson and Arthur Avenues was temporarily closed Thursday, but has been reopened.