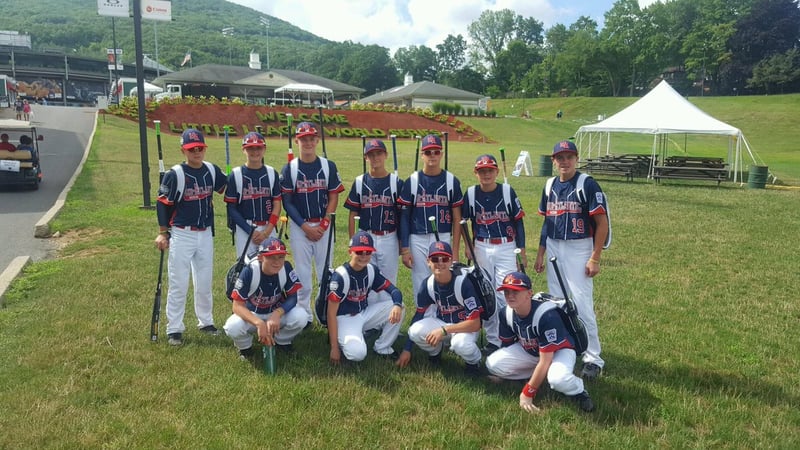 The Maine-Endwell Little League World Series team will be honored at the home of baseball, just a short 80-mile drive from where it all began for a group of 11 players who refused to lose.

Team members and coaches will visit the Hall of Fame on Sunday, Oct. 23, and be honored in a special 1 p.m. ceremony in the Museum’s Plaque Gallery hosted by Hall of Fame President Jeff Idelson. Earlier this year, the team donated a signed baseball and a team photo to the Museum’s collection, both of which are now on exhibit in the Museum.