Town of Union man tased after advancing on police with sword 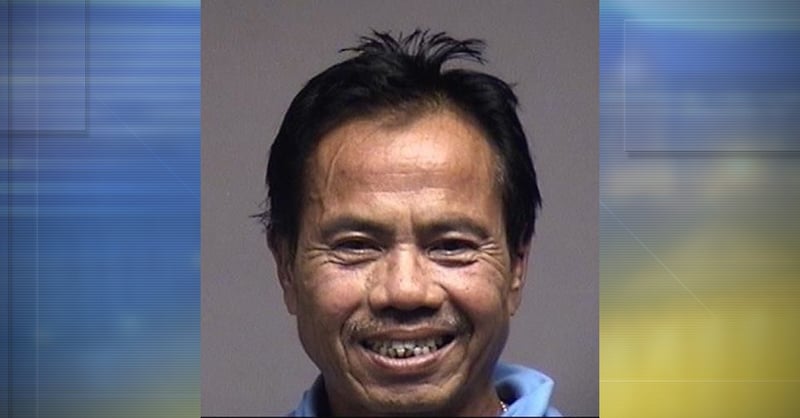 The Broome County Sheriff’s responded to Berwin Street in the town of Union for a male creating a disturbance.  Deputy Dan Shafer located a male leaning over a fence yelling obscenities and swinging a sword at some barking dogs.  Shafer addressed the male and gave him verbal commands to drop the sword but he failed to comply and advanced on  Shafer with the sword in a threatening manner.  Deputy Shafer deployed his Taser on the suspect, causing him to drop the sword and fall to the ground.  Two Troopers from the NYSP had arrived on scene and assisted taking the male into custody.  The suspect, identified as Phouphit Thongrivong, was highly intoxicated and angry over the barking dogs.

This situation allowed Deputy Shafer to successfully deploy a less-lethal Taser even though the suspect was carrying a deadly weapon and advancing towards him while ignoring commands.  NYSP on scene provided cover in the event the Taser was not effective and the suspect continued advancing with the weapon.  Phouphit was taken to General Hospital under Mental Health Law 22.09 due to his level of intoxication.  He was issued appearance tickets for the criminal charges, returnable to the Town of Union Court.